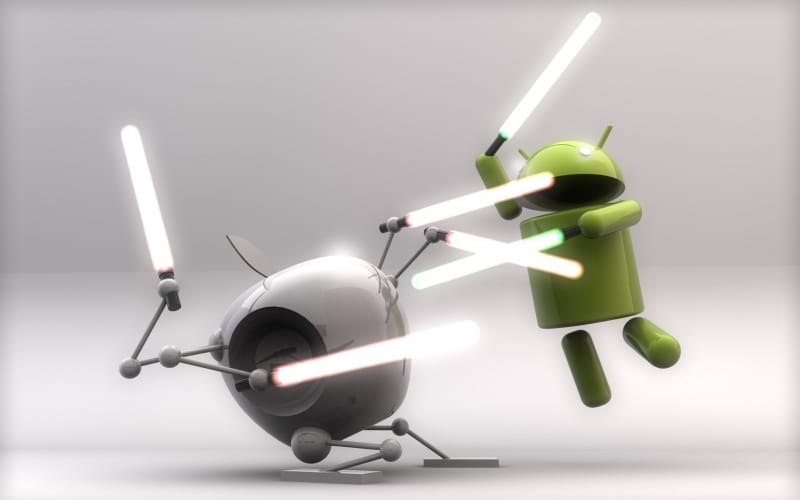 When it comes to security, most experts and tech geeks bet their money on iOS over Android. However, Adrian Ludwig, Director, Android Security at Google, stresses that Android is at par with iOS and the iPhone, and even thinks that it will become better than its rival in the future.

At the O’Reilly Security conference in Manhattan, Ludwig spoke to Vice’s Motherbard about how Android’s open source nature will put it in a much better place, in the long run. Even now, he doesn’t think that the iPhone is any better than Android. “For almost all threat models, they are nearly identical in terms of their platform-level capabilities,” Ludwig said.

Ludwig asserted that the Google Pixel phones are at par with iPhones when it comes to security. The platform as a whole would improve and even beat iOS in the future, he added, pointing to the open nature of the ecosystem. “”In the long term, the open ecosystem of Android is going to put it in a much better place,” he said.
Speaking at the conference, Ludwig also stated that even though Android-based threats are reported regularly, an actual real-world exploit is seldom ever recorded.

As an example, he took the infamous Stagefright bug that plagued mindsets last year, and said, “At this point we still don’t have any confirmed instances of exploitation in the wild.” During his speech, Ludwig pressed mostly on how secure Android is, and even said that it is practically impossible for anyone to target a large number of people at the same time.

While most of his speech was focused on defending Android’s security protocol, he also touched upon how OEMs and carrier networks have to move faster in providing updates and security patches to their customers, “We got quite a bit of work left to do to get to a point where that actually happens on a regular basis across the whole the ecosystem.”
[“source-ndtv”]