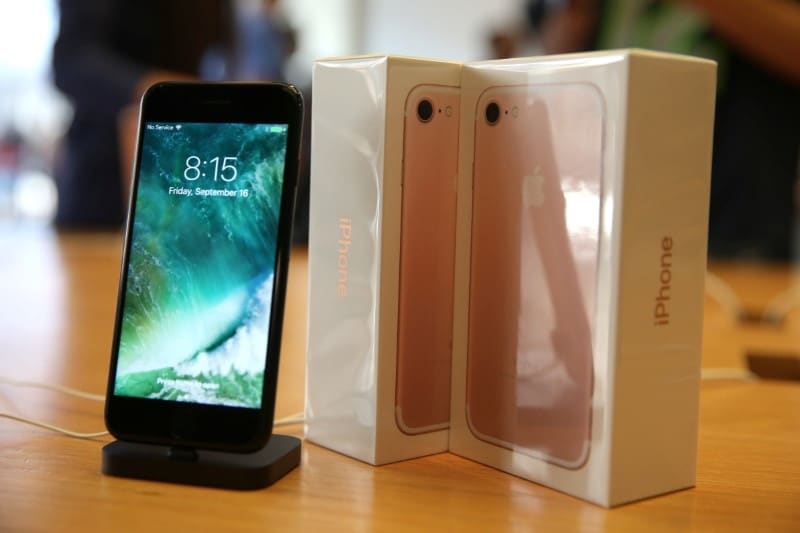 Apple Inc has committed to invest around $44 million (roughly Rs. 298 crores) in a research and development center in Indonesia over the next three years, a senior government official said, enabling it to start selling its latest iPhone 7 in the Southeast Asian nation.

Indonesia, a promising smartphone market where Apple has trailed some rivals, has stipulated that starting from January 2017, all 4G handsets sold there must have a local content of at least 30 percent. That rule can be met in terms of hardware, software or an investment commitment.

Apple received a “local content certification” in November, I Gusti Putu Suryawirawan, director-general for metal, machines, transport equipments and electronics at the industry ministry, said in a text message.

“Apple has committed around $44 million to invest in R&D over three years,” Suryawirawan said. “Therefore, they can distribute devices priced IDR 6 million ($448) and above. That means all iPhones can be distributed.”

An Apple spokeswoman declined to confirm the investment figure, but pointed to an announcement last year that the US tech company had committed to build an iOS App Development Center in Indonesia.

Apple has an uphill battle in the country of 250 million people, which has a young, internet-savvy demographic that is among the world’s biggest users of social media.

In the second quarter of this year, South Korea’s Samsung led with a 26 percent share of Indonesia’s smartphone market by sales volume, trailed by China’s Oppo with 19 percent, according to research firm IDC. Both Samsung and Oppo have factories in Indonesia.

Oppo’s army of sales representatives, advertising blitz and middle-end pricing have propelled it to no. 2 in Indonesia within just three years.
[“source-ndtv”]