Apple, FBI to Clash Again in US Congress Over Encryption 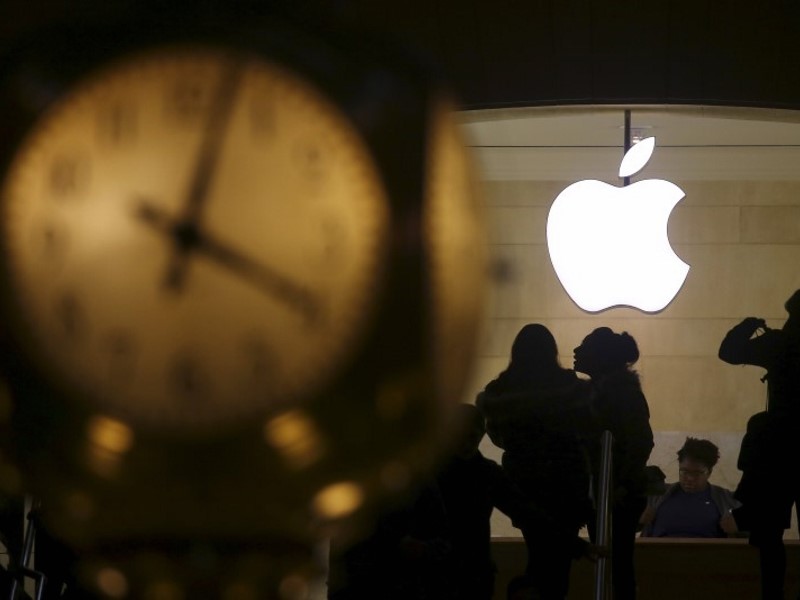 Apple Inc and the FBI will return to Congress next week to testify before lawmakers about their heated disagreement over law enforcement access to encrypted devices, a congressional committee announced on Thursday.

Apple’s general counsel, Bruce Sewell, and Amy Hess, executive assistant director for science and technology at the Federal Bureau of Investigation, will testify on separate panels before a House Energy and Commerce subcommittee on Tuesday, in addition to other law enforcement officials and technology experts.

FBI Director James Comey appeared before a separate congressional committee last month to defend his agency’s pursuit of a court order to compel Apple’s assistance in unlocking an iPhone linked to one of the San Bernardino, California, shooters. Sewell also testified at that hearing.

The FBI has since abandoned the San Bernardino case, a surprising development that came after a still-secret third party helped the government hack into the iPhone.

But the US Justice Department redoubled its efforts last week to use the courts to force Apple’s cooperation in cracking encrypted iPhones by announcing plans to continue with an appeal in an unrelated New York drug case.

Other witnesses appearing include Thomas Galati, chief of the New York Police Department’s intelligence bureau; Charles Cohen, commander of the Indiana Internet Crimes Against Children Task Force; and Matthew Blaze, a professor and computer security expert at the University of Pennsylvania.

Earlier this week, two US senators released draft legislation that would empower courts to order technology companies to hand over data “in an intelligible format,” even if encryption has rendered that data inaccessible to anyone other than the owner.

Security researchers and civil liberties advocates say the bill amounts to a ban on strong encryption, which is necessary to keep malicious hackers at bay and protect the overall security of the Internet.