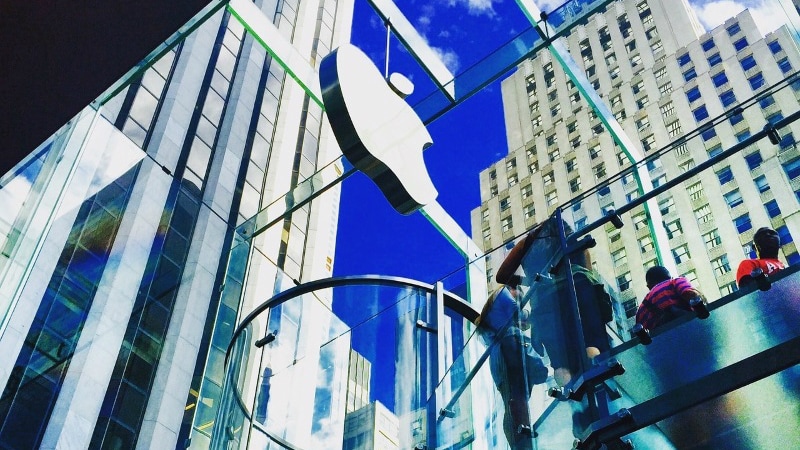 Profit estimates are often crucial indicators for any industry as they reveal the direction where the companies are heading. If the latest estimates by analyst Tim Long from BMO Capital Markets, about smartphone industry are anything to go by, Apple seems to be the only shining spot in an otherwise ailing industry.

As per the estimates by Long, reported by Investors, Apple accounted for 103.6 percent of the total smartphone industry’s profit in Q3, compared with 90 percent of the total share a year ago. If you are wondering how the figure is above the 100 percent mark, this is because majority of other smartphone manufacturer’s registered a loss while Apple registered a large profit. As a result, the Cupertino-based company ended up making more profit than entire industry’s net profit. Apple also offers fewer devices, and no actual budget segment, helping skew the graph further.
At second place, and very far behind, falls Samsung with 0.9 percent of the profit share, as per the estimates. The South Korean company’s profit from smartphone business was notably hit by the controversies surrounding its, now discontinued, smartphone Galaxy Note 7. The smartphone had to be recalled two times and as a result, the company is estimated to be facing a total loss to the tune of $5.3 billion (roughly Rs. 35,433 crores).

Samsung’s loss seems to have been Apple’s gain as the demand for company’s new smartphones iPhone 7 and 7 Plus got further boost after the announcement of Galaxy Note 7’s discontinuation. As per a recent survey, about half of Galaxy Note 7 users shifted to iPhone after the recall.

Other companies like LG and HTC have continued to lose money in their respective smartphone business and added to the woes of the industry. If the estimates are correct, this will be the first time when Apple has registered a profit share of over 100 percent.