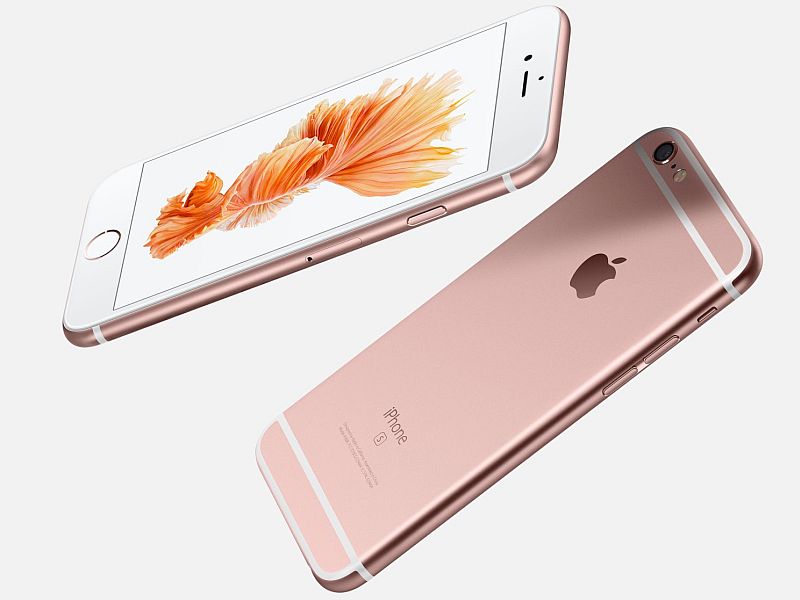 New data released by International Data Corporation (IDC) for Q4 2015 finds that Apple overtook Xiaomi in the Indian smartphone market in terms of units shipped. Samsung, on the other hand, continued to be the top smartphone vendor in India followed by Micromax, Lenovo (and Motorola), Intex, and Lava.

According to IDC’s monthly city level smartphone tracker, the leading 30 cities of India make up approximately 51 percent of the entire smartphone market in Q4 2015. The data said that New Delhi generated the maximum demand, which was closely followed by Mumbai.

IDC detailed that the top 5 cities of India make up approximately 60 percent of the online smartphone sales in India. The 4G handsets make up around 45 percent of the market in these cities. The top 5 vendors in IDC’s top 30 city smartphone research were Samsung, which remained at the top in leading 30 cities of India, in the Q4 2015 across cities. IDC adds that the growth was driven by J-series and On series (which was constituted by online only sales), holding 29.4 percent market share within top 30 cities.

Intex and Lava stood at fourth and fifth position respectively. Intex had 8.2 percent share while Lava closely followed with 7.1 percent. One of the biggest surprises emerged with the latest data was when Apple overtook Xiaomi with a market share of 4.6 percent while the latter captured 3.5 percent share. IDC added Apple dominated in the ‘over $300 (roughly Rs. 20,000) smartphone’ segment with a 42.1 percent market share. As per the market research firm, a major factor helping Apple edge past Xiaomi was the recent price correction for the iPhone 5s, iPhone 6, and iPhone 6 Plus in India. 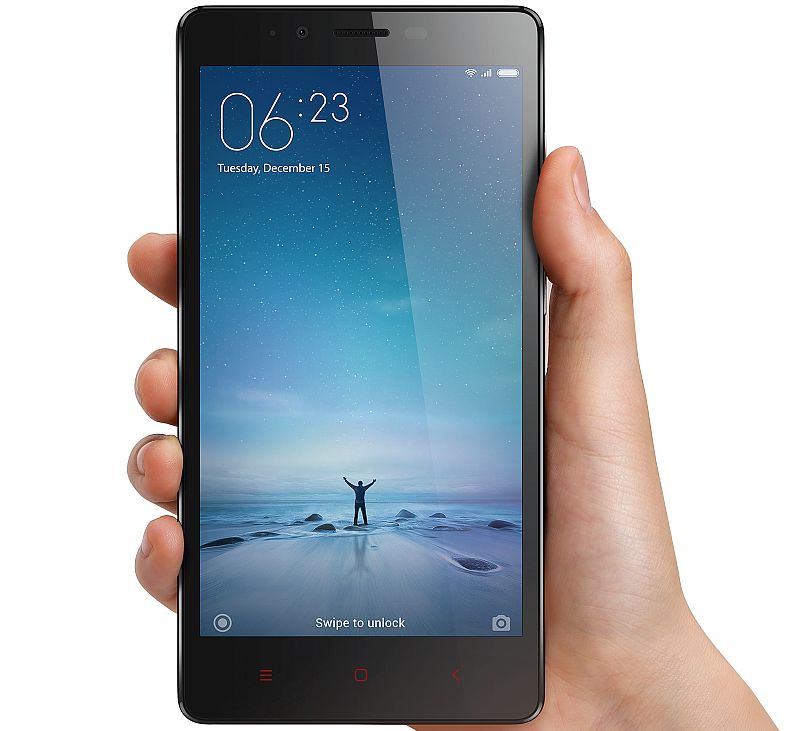 The top 30 city smartphone research by IDC also saw some of the Chinese vendors such as Lenovo, Motorola, and Xiaomi gaining market share in these cities due to their superior positioning as quality brands.

IDC also stressed that “with increasing appeal and penetration” of the smartphones in smaller cities and towns, the tier 2 & 3 cities are expected to institute a major portion of the Indian smartphone market in the near future. Currently, the top 25 Tier 2 & 3 cities make up around 21.3 percent of Indian smartphone market. It said that the majority of the demand from these cities was for 3G models. It however notes that with increasing 4G handsets and expanding 4G network footprint by Airtel, Vodafone, soon to be launched Reliance Jio, the demand for 4G smartphones is expected to grow.

The market research firm added that in these cities, affordable handsets make up over two-thirds of the market for sub-$100 smartphones.

Commenting on the new data, Jaideep Mehta, Managing Director, IDC South Asia said, “With increasing data penetration and enhanced reach of e-commerce, the smartphone consumers in Tier 2&3 cities is becoming more aware and demanding. They want a smartphone with latest the features & specifications, affordable prices, and convenient buying options. The coming 4G revolution is promising to trigger the next wave of smartphone growth with 4G enabled devices already overtaking 3G devices as the largest smartphone category.”

“There is a clear trend of migration from feature phones to low end smartphones in smaller cities and towns, making these markets the next growth engine for the smartphone industry. With the first time mobile phone users coming on a smartphone, it will be their only connected device which meets all of their internet and entertainment needs,” added Swapnil Bhatnagar, Research Director, IDC India.