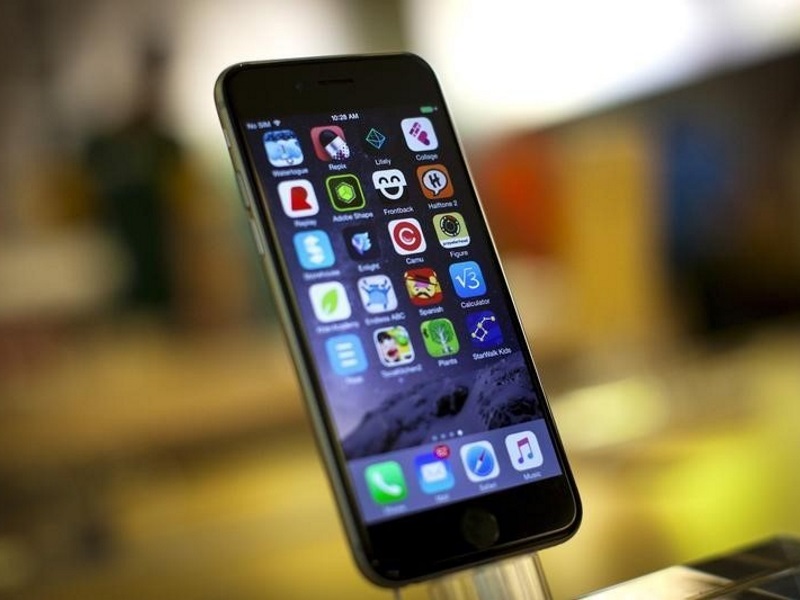 Apple wants a “conversation” to help settle a standoff with US law enforcement over accessing an encrypted iPhone, according to testimony prepared for a congressional hearing.

In a statement prepared for the Tuesday hearing, Apple general counsel Bruce Sewell said the public should understand that “encryption is a good thing, a necessary thing” even if it makes the work of law enforcement more difficult.

Apple and FBI are locked in battle over a warrant seeking to force the technology company to help unlock the iPhone used by one of the shooters in December’s San Bernardino attacks.

Apple’s refusal has set off an intense political debate about encrypted devices that provide “keys” only to users.

In his remarks, Sewell said Apple has been stepping up its encryption over the past few years.

“As attacks on our customers’ data become increasingly sophisticated, the tools we use to defend against them must get stronger too,” he said.

“Weakening encryption will only hurt consumers and other well-meaning users who rely on companies like Apple to protect their personal information.”

Encryption helps preserve privacy around the world, he added, “and it keeps people safe.”

Lawmakers and the public should decide the question of access to the locked iPhone, Sewell said, renewing Apple’s criticism of the government’s use of the broad 1789 All Writs Act, which offers broad authority to law enforcers.

“The American people deserve an honest conversation around the important questions stemming from the FBI’s current demand,” he said.

“Most importantly, the decisions should be made by you and your colleagues as representatives of the people, rather than through a warrant request based on a 220-year-old statute. At Apple, we are ready to have this conversation.”

Sewell repeated comments by Apple chief Tim Cook that the FBI is asking the company “to create an operating system that does not exist” that would open “a backdoor into the iPhone.”

‘Cripples’ law enforcement
But New York District Attorney Cyrus Vance argued in his own prepared testimony that the current level of encryption “cripples even the most basic steps of a criminal investigation.”

“In the past, criminals kept evidence of their crimes in safes, file cabinets, and closets,” he said.

“Today, criminals, like the rest of us, live their lives on smartphones and store evidence of their crimes on smartphones… it should be clear why investigating a case without access to this evidence is doing so with one hand tied behind our backs.”

Vance said his office is locked out of 175 phones, frustrating investigations into attempted murder, sex abuse, child pornography and other crimes.

“The real-world effect of all of this is that Apple’s encryption policy frustrates the ability of law enforcement to prevent, investigate, and prosecute criminals, including the very hackers that Apple claims it wants to protect users against,” he added.

Susan Landau, a professor at Worcester Polytechnic Institute, said in her own prepared testimony that forcing Apple to create new software to help the FBI would create risks.

The FBI’s claims that the software would be used for just one device “are both true and incorrect at the same time,” she said.

“The fact is that the software cannot be developed, used, and deleted,” she added.

“Given that the phone’s data may be used in investigations and court cases, the ‘break-in’ software must remain available for examination.”

Governments in Russia, China and other authoritarian countries would demand Apple deliver the same software, she added.

Separately, two US lawmakers introduced a bill to establish a bipartisan commission of experts to study the issue of access to encrypted devices.

Senator Mark Warner and Representative Mike McCaul proposed the creation of a 16-member “National Commission on Security and Technology Challenges.”

The panel would include “leading experts and practitioners from the technology sector, cryptography, law enforcement, intelligence, the privacy and civil liberties community, global commerce and economics and the national security community” who would make recommendations to Congress.

[“source-gadgets.ndtv”]
'Conversation' Apple Company Encryption for Lawyer Ready Says 2016-03-02
srijita
to in With for and of on India The Launched at Samsung Launch A iPhone Android Galaxy More Apple Rs New Be 7 Price Google