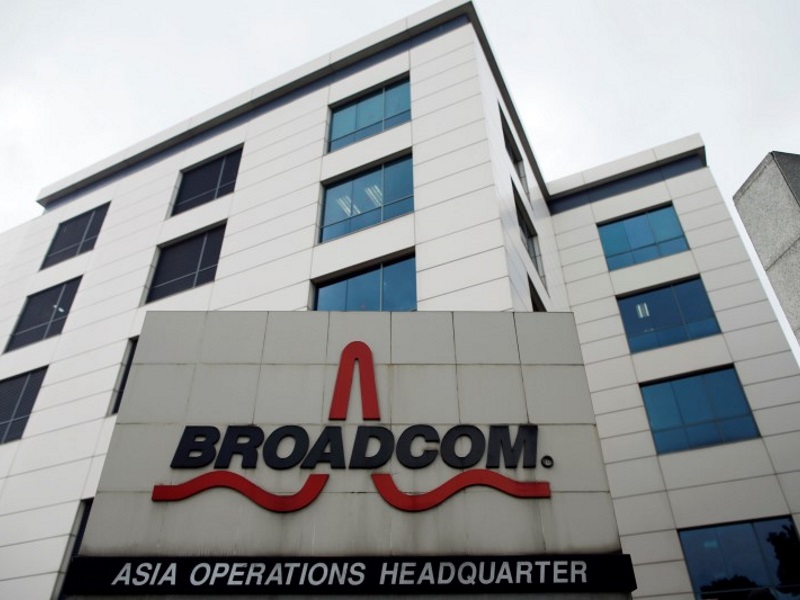 Chipmaker Broadcom Ltd, the company created following the merger of Avago and Broadcom, said it would cut about 1,900 jobs globally across its businesses.

Shares of Broadcom, which also supplies to Apple Inc, were up 8 percent at $148.20 in extended trading on Thursday.

The company said it expects to take charges of about $650 million related to the job cuts through 2018.

Revenue for the legacy Avago business fell 4 percent to $1.77 billion in the three months ended Jan. 31.

On an adjusted basis, the company reported revenue of $1.78 billion, above the $1.75 billion analysts’ on average had expected, according to Thomson Reuters I/B/E/S.

Excluding items, the company earned $2.41 per share, well above the average analyst estimate of $2.30.

Broadcom forecast adjusted revenue of $3.55 billion, plus or minus $75 million, for its second quarter ending April. Analysts on average were expecting $3.57 billion.