Bajaj Dominar 400: What You Need To Know 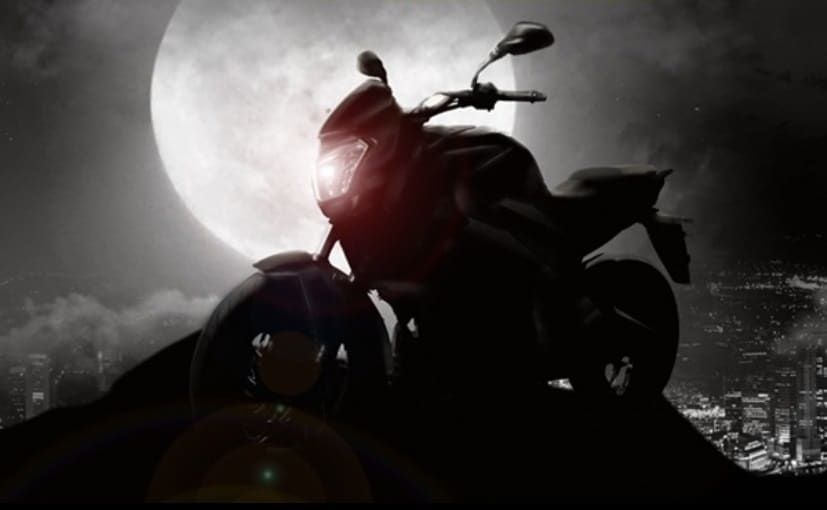 Bajaj Dominar 400 has been finally launched in India at ₹ 1.36 lakh (ex-showroom, Delhi). Bajaj Auto’s premium cruiser, now the company’s most powerful motorcycle in the country, is based on the Pulsar CS400 concept and will face competition from names such as the KTM 390 Duke, Mahindra Mojo, and Honda CBR250R. The arrival of the sports cruiser means big news for those looking at an affordable performance offering and here’s all you need to know about the motorcycle. 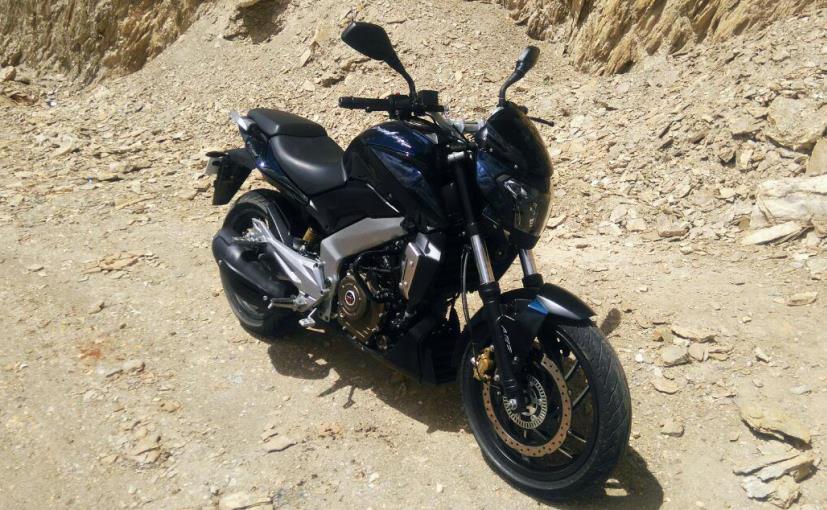