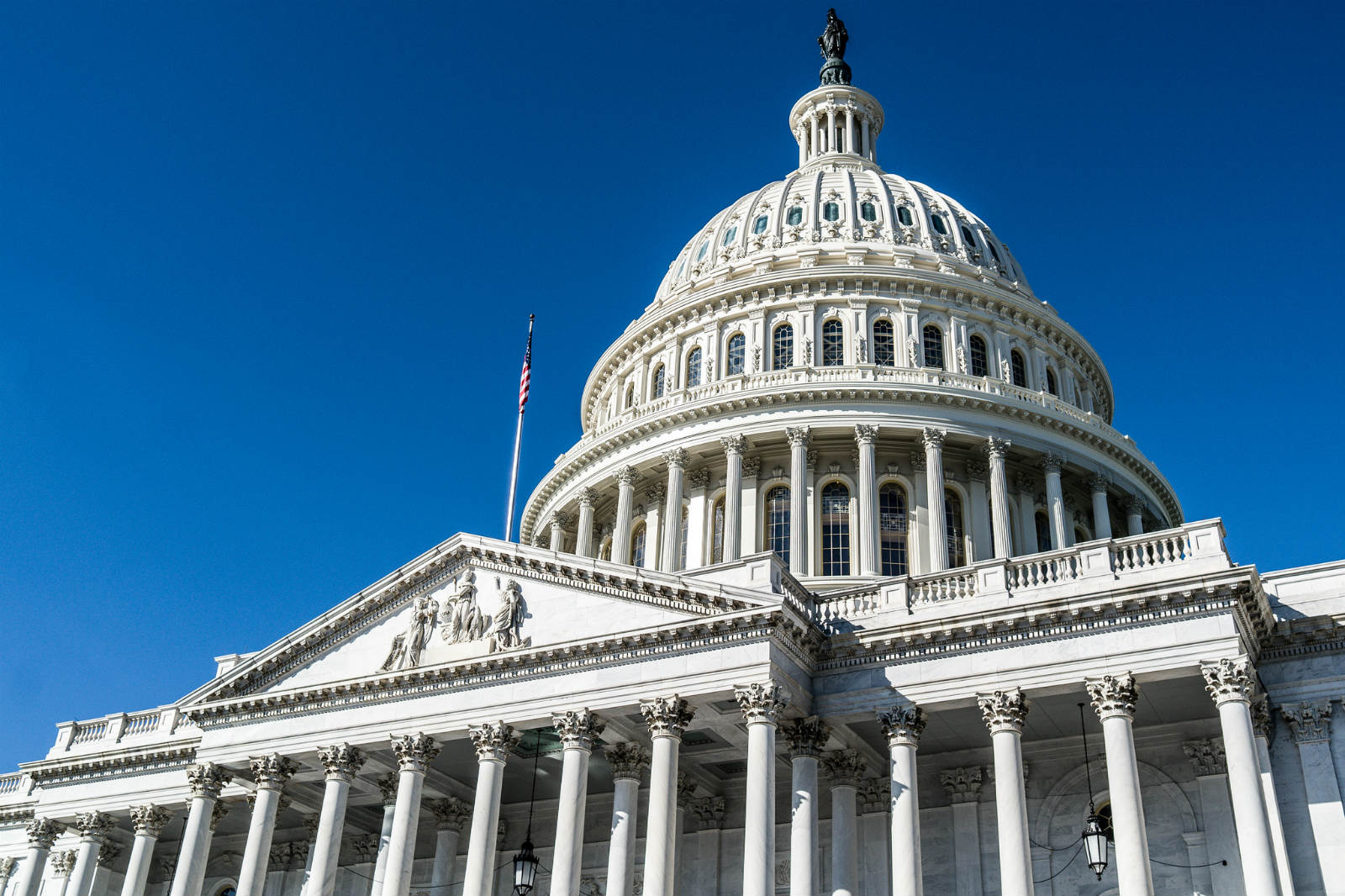 Facebook and Twitter are facing renewed calls from US lawmakers to ensure ads on their respective platforms aren’t used to spread hate. The two firms are currently cooperating with Congressional investigators looking into Russian meddling in the 2016 election. And now, black Congress members are urging them to probe new ads, and make leadership changes. In a letter obtained by Recode, Reps. Robin Kelly, Bonnie Watson Coleman, and Emanuel Cleaver further press the companies to clamp down on ads “aimed at inciting racial discontent” or “voter suppression.” They also suggest the companies appoint people of color to their boards of directors, and conduct new audits of targeted advertisements.

Facebook recently handed over evidence to Congress on the 3,000 Russia-linked ads that were allegedly used to sow discord among US voters. And, it followed up by hiring 1,000 people to review targeted ads based on “politics, religion, ethnicity or social issues.” Twitter, too, presented congressional investigators with data relating to alleged Russian bots on its service. Like Facebook, the company explicitly forbids ads containing hate speech. But, neither firm has been able to fully prevent the misuse of its respective system: Twitter’s fallen prey to ads containing racist terminology, and Facebook recently allowed advertisers to target anti-semites.

It’s an issue the Congressional Black Caucus has raised in the past. In the wake of a 2016 ProPublica report into racially segregated Facebook ads, black lawmakers claimed these types of promos were in violation of the Fair Housing Act of 1968. The backlash prompted the social network to update its ad policies to ban discrimination based on race, ethnicity, sexual orientation, or age, among other factors.

You can bet Facebook and Twitter will have to field these types of questions once more when they face the House and Senate Intelligence Committees next month.