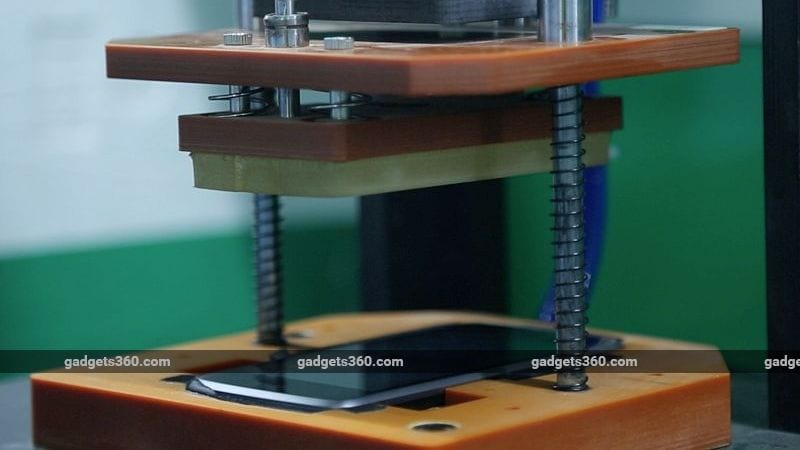 Finance Minister Arun Jaitley on Wednesday presented the Union Budget 2017-18 with some changes in customs duties to “provide adequate protection to [the] domestic industry.” The government has imposed Special Additional Duty (SAD) on populated printed circuit boards (PCBs) for use in the manufacturing of mobile phones.

The Budget 2017 has levied a 2 percent Special Additional Duty (SAD) on imported PCBs. While this may not seem like much, when one takes into account that the price of the PCBs make up a significant part of the mobile phone’s cost, it’s likely this burden may be passed onto consumers in the form of a price hike.

At this moment, it is not certain how the levied duty on PCBs will affect prices of mobile phones in the country. Notably, there has been some back and forth on the Special Additional Duty applicable on the populated printed circuit boards. While the Union Budget 2016-17 had introduced the same 2 percent SAD, raising it from 0 percent, the government rolled back this import duty on May 5 last year – much to the chagrin of Make in India advocates who felt the move encouraged the philosophy of ‘Assemble in India’ instead. 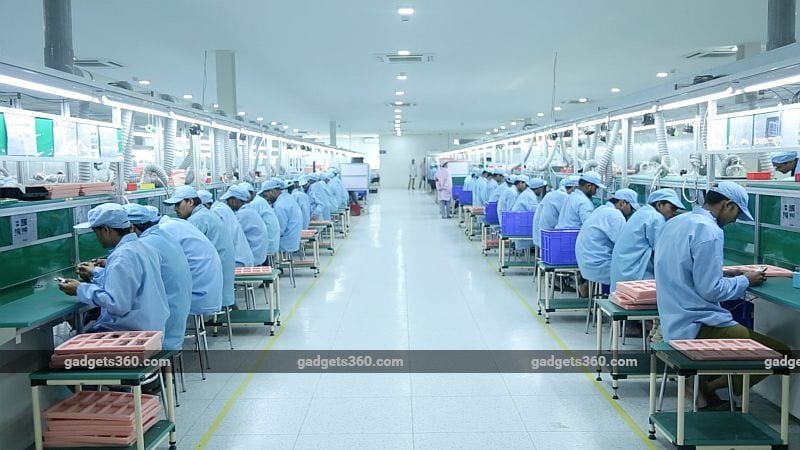 The government’s move to levy custom duties on PCBs may be seen as an attempt to force handset manufacturers to make circuit boards in India – or buy Indian-made PCBs – as currently the majority of handset companies only assemble phones in the country.

Ironically, the move will only affect those manufacturers that ‘Make in India’, and those that import their handsets in entirety are unlikely to be affected. It’s possible that this cost burden will not be passed onto the consumer in the form of a price hike, and that manufacturers absorb the increased costs themselves. It may also be that ‘unpopulated’ PCBs are imported instead, as a loophole to the new regulation.

Commenting on the Union Budget 2017-18, Manish Sharma, President & CEO, Panasonic India & South Asia, and Executive Officer, Panasonic Corporation, said, “We look forward to the next draft of GST to come forward, however the government’s move on imposing a 2 percent special additional duty on populated printed circuit boards (PCB) used for mobile phones imported into the country, will provide adequate protection to the domestic industry and give the necessary impetus to Make-in-India under the GST regime.”

Vivek Zhang, CMO, Vivo India, also commented, saying, “The move by the government to impose 2 percent customs duty on import of printed circuit boards for manufacture of mobile phones might initially result in a hike in the cost of smartphones. However, in the long run it will give a boost to governments’ efforts in pushing the Make in India campaign. Over the course of time, we can expect complete manufacturing of smartphones in the country by major players in India. Vivo, a global brand has its own manufacturing plant in India and is already in line with PM Modi’s Make in India campaign.”