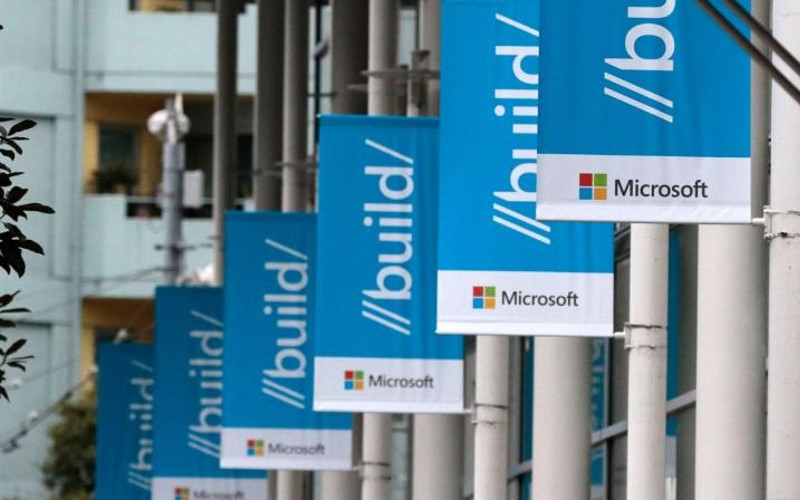 Technology giant Microsoft has unveiled new free development tools for its developers including those in India to help them easily build apps and reach the largest possible number of customers.

On the second day of its annual developers’ conference ‘Build 2016’ in San Fransisco, Microsoftannounced the new free development tools which include new cloud services, developer tools and productivity extensions, to help every developer more easily scale their apps for every platform and reach the largest possible number of customers.

“Microsoft is the only cloud vendor that supports the diverse needs of every organisation and developer from core infrastructure services to platform services and tools to software-as-a-service for any language, across any platform,” Microsoft’s Executive Vice President of the Cloud and Enterprise Group Scott Guthrie said.

India’s developer community of over a million is among the largest in the world for Microsoft.

“With 30 regions worldwide, more than every major cloud provider combined, Azure’s massive scale means developers and businesses alike can focus on creating the next generation of amazing applications, not their underlying cloud infrastructure. This makes our cloud the de facto choice for enterprises of today and tomorrow,” Guthrie said.

Guthrie along with Executive Vice President of the Applications and Services Group Qi Lu demonstrated how Microsoft Azure services and the Office platform can empower developers to more easily leverage advanced analytics, machine learning, emerging cloud development models and the Internet of Things to build their intelligent apps.

“With new extensions and new connections to the Microsoft Graph, an intelligent fabric that applies machine learning to map the connections between people, content and interactions across Office 365, developers are empowered to build intelligent apps that can transform the landscape of work,” Lu said.

The company also announced a commitment to open source the Xamarin SDK, including its runtime, libraries and command line tools, as part of the NET Foundation in the coming months.

Guthrie announced several new services on the cloud computing platform Azure designed to help developers address operational realities and take advantage of upcoming emerging trends, such as the Internet of Things and microservices.

Lu highlighted how conversational interaction will evolve in the future and developers can immediately start building apps that engage users in meaningful conversations.