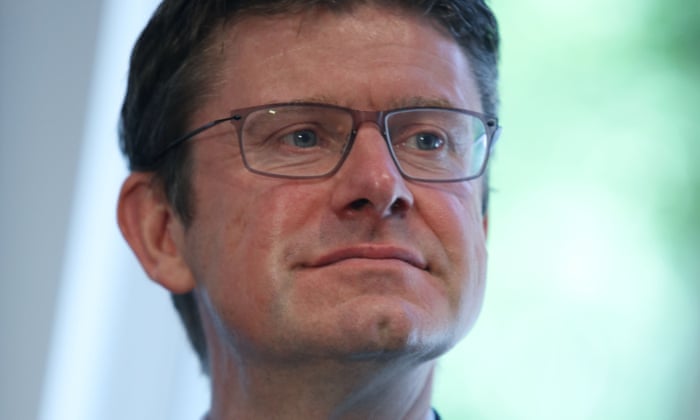 A £246m investment in developing battery technology in Britain is to be launched by the government as part of its drive towards what it says is a modern industrial strategy.

The business and energy secretary, Greg Clark, will announce the funding, including a £45m competition to make batteries more accessible and affordable, in a speech on Monday that should spell out further the government’s plans to increase productivity and growth.

The £246m, to be spent over four years on research and innovation in battery technology, is likely to have particular benefits in the automotive sector and renewable energy.

The search for an industrial strategy was launched in January by Theresa May, designed to help Britain’s economy after Brexit, garnering more than 1,900 responses from businesses and other organisations in a three-month consultation. A white paper is due later in the year, but Clark is expected to say of the strategy: “For all our citizens to be able to look forward with confidence to a prosperous future, we need to plan to improve our ability to earn that prosperity. To enjoy a high and rising standard of living we must plan to be more productive than in the past.”

He will also say: “Economists have pointed to what they have called a productivity puzzle in Britain. That we appear to generate less value for our efforts than, say, people in Germany or France. In other words, we have to work longer to get the same rewards.

“It’s not that we want – or need – people to work longer hours. It’s that we need to ensure that we find and seize opportunities to work more productively – as a country, as cities and regions, as businesses and as individuals. If we can do so, we can increase the earning power of our country and our people.”

Investing in science and research was the first of 10 “pillars” of the outlined industrial strategy. Clark will add that the strategy could “bring together concerted effort on areas of opportunity that have previously been in different sectors, or which require joining forces between entrepreneurs, scientists and researchers, industries, and local and national government.”

Professor Philip Nelson, chief executive of the Engineering and Physical Sciences Research Council, said: “Batteries will form a cornerstone of a low carbon economy, whether in cars, aircraft, consumer electronics, district or grid storage. To deliver the UK’s low-carbon economy we must consolidate and grow our capabilities in novel battery technology.”

Richard Parry-Jones, formerly of the UK Automotive Council, will chair a board overseeing the investment.

Clark will also confirm another £25m to be allocated to research and development of connected autonomous vehicles, this time on schemes for off-road, driverless vehicles destined for construction, farming and mining.

… we have a small favour to ask. More people are reading the Guardian than ever but advertising revenues across the media are falling fast. And unlike many news organisations, we haven’t put up a paywall – we want to keep our journalism as open as we can. So you can see why we need to ask for your help. The Guardian’s independent, investigative journalism takes a lot of time, money and hard work to produce. But we do it because we believe our perspective matters – because it might well be your perspective, too.

The Guardian is working hard to confront and challenge those in power. I want to support thatRobb H, Canada

I appreciate an alternative to newspapers owned by billionaires. You give me hopeFred F, UK

I appreciate there not being a paywall: it is more democratic for the media to be available for allThomasine F-R, Sweden

If everyone who reads our reporting, who likes it, helps to support it, our future would be much more secure.