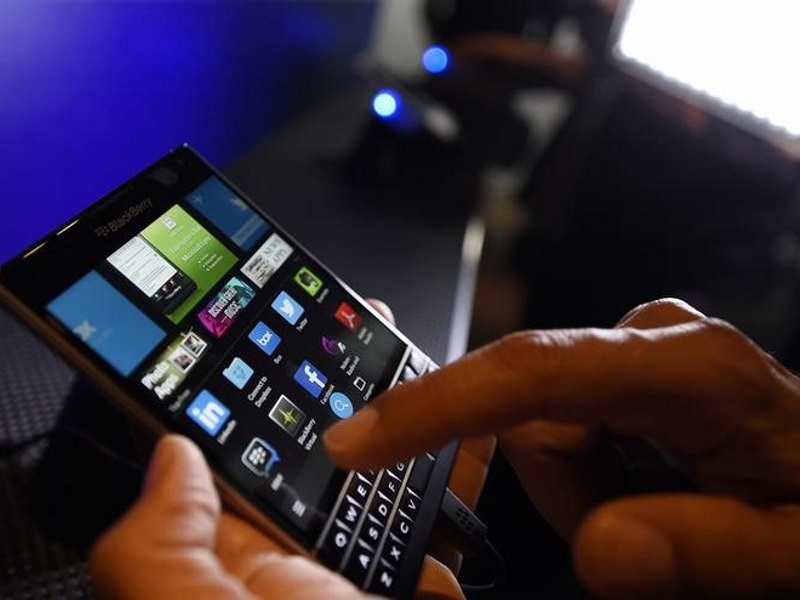 Law enforcement officials in Canada using an encryption key have been able since at least 2010 to eavesdrop on messages between BlackBerry smartphones, an online news magazine reported.

The revelation was made in court documents obtained by Vice and its sister publication Motherboard.

“This is an issue that obviously is of concern to many people,” Prime Minister Justin Trudeau said Friday in Waterloo, Ontario where BlackBerry is headquartered.

The technical files submitted to the court by the Royal Canadian Mounted Police (RCMP) relate to surveillance of Montreal crime syndicates as part of a 2011 gangland murder probe.

Canadian federal police intercepted and decrypted about one million BlackBerry messages in connection with the investigation, Vice said in its report Thursday.

The suspects in the case all pleaded guilty.

BlackBerry declined to comment to AFP on the story.

It is believed that corporate and government users of BlackBerry devices are not impacted, since each has control over its own key on its servers.

In the court filings cited by Vice, the RCMP said the key could be used to break the encryption on virtually any BlackBerry message sent from one device to another without the user’s knowledge.

It was not known how authorities obtained the key. It was also unclear whether BlackBerry has changed the encryption code since the trial.

Trudeau said the case highlights the need for parliamentary oversight of Canada’s security and intelligence agencies, which his Liberals promised in last year’s election campaign.

“Canada is the only one of our Five Eyes security allies that doesn’t have oversight by parliamentarians of the actions taken by police and security agencies,” he commented, referring to an intelligence alliance comprised by Australia, Britain, Canada, New Zealand and the United States.

“And that is something we’re moving forward (on) just so that we can reassure people that we are both keeping them safe and protecting our rights and freedoms to the right balance and in the right way.”