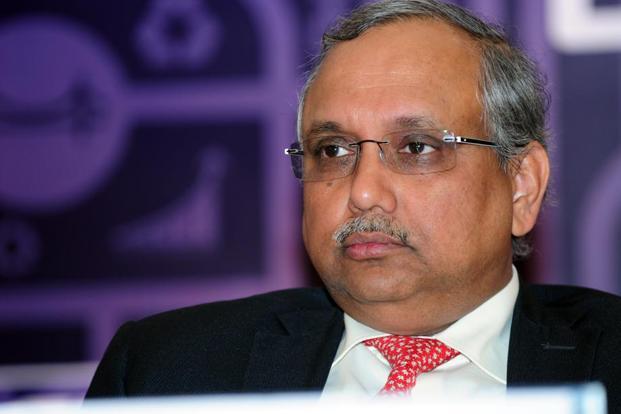 India Inc seems optimistic about the economy as the CII Business Confidence Index has seen a sharp rise after it remained subdued for the past few quarters.

The CII Business Confidence Index has gone up to an all-time high of 64.1 during the fourth quarter of 2016-17 as against 56.5 recorded in the previous quarter.

In a statement, Chandrajit Banerjee, Director-General, Confederation of Indian Industry, said the turnaround in business expectations, as indicated in the survey, gives credence to the belief that a new growth narrative is being scripted for the country based on improved business sentiment and investor confidence.

“A sharp up-tick in business outlook, at the onset of 2017, underpins the hope that the reform initiatives of the government would unravel a host of investment opportunities for firms, going forward,” he added.

These findings are a part of CII’s 98th edition of quarterly Business Outlook Survey, which was based on around 200 responses from large, medium, small and micro firms, located across the country.

Business conditions are expected to improve as over 63 per cent of the firms expect an increase in sales in January-March 2017, compared with only 39 per cent that experienced the same in October-December 2016, the statement added.