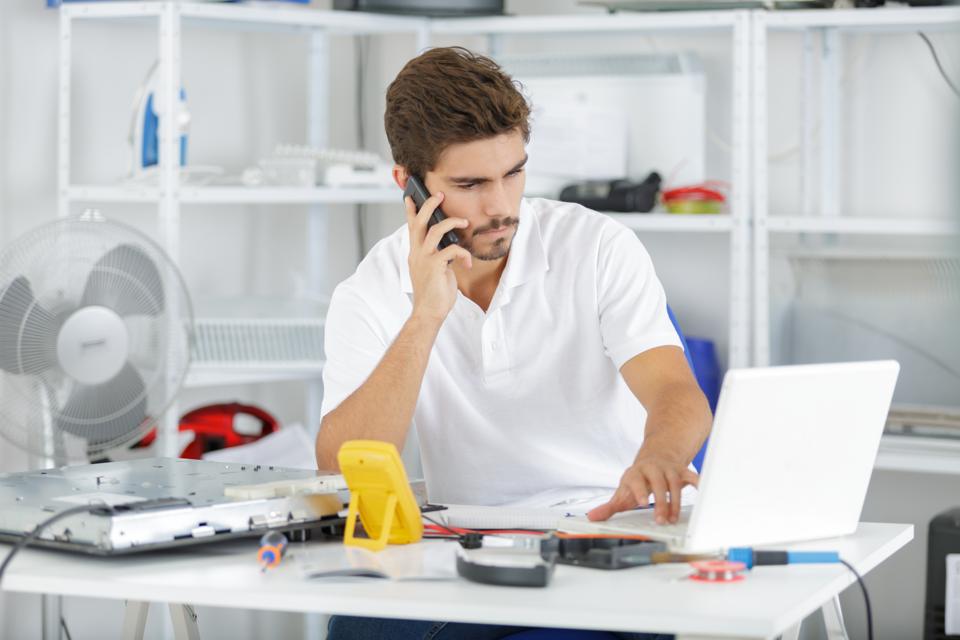 “Google+ is still a thing?” This sentiment is common among both casual and frequent social media users. However, despite having the reputation of being the butt of the joke in the social media world, most Google+ (or Google Plus) users would argue that it is actually extremely useful for businesses.

While Google+ might not be the most frequented social media platform, those who do use it consistently rank it higher than all other social media networks according to the American Consumer Satisfaction Index. In a survey of 180,000 consumers, Google+ scored a satisfaction rating of81/100. For context, Facebook was scored at 68/100 in consumer satisfaction.

Does this mean that Google+ is objectively the best social network? This is hard to answer, as personal preference is probably the controlling factor in determining which social networking platform is the superior platform. What it does indicate, however, is that perhaps Google+ deserves a second look from those who dismissed it in the past.

It’s been widely established that Google+’s market share is substantially smaller than most other social media platforms. While Google+ technically has over 2.2 billion profiles – profiles are automatically created when a user creates a Gmail account – there are only 4 – 6 million active users. It’s worth noting that meaning of the term “active” varies according to different surveys, so some sites do report that Google+ might actually have as many as 375 million active users. Regardless of where the actual number falls, it pales in comparison with Facebook’s 1 billion active users.

With such a small share of the social media market and such a high consumer satisfaction rating, it’s pretty clear that many of us might be overlooking some or all of the benefits Google+ now has to offer.

Google+’s smaller market share might actually be working to its advantage. In a world where the larger social media platforms take a “throw everything at the wall and see what sticks” approach by expanding in seemingly countless directions, Google+’s smaller size allows its developers to take it in a very controlled and planned direction. Rather than trying to appease billions of people all at once, Google+ can survey its user base to find recommendations for improvements that are both feasible and likely to improve a large percentage of its users’ experiences with the platform.

Further, its small size allows its users to gain certain business and marketing advantages to which non-users simply don’t have access. Here are a few:

Did you know that every post made on Google+ has a unique URL, and, as such, can appear in Google search results? Given the fact that Google is the world’s most popular search engine, maintaining a Google+ account and posting your marketing or product material on it is a good way to improve your company’s ranking in Google searches.

Google ranks its own social network higher when it comes to search engine optimization, so a post on Google+ is more likely to show up in search results than other webpages or social media sites. Accordingly, if someone wants to bring attention to their service or product, sharing content through Google+ is a fantastic way to garner more attention, especially since such a small percentage of Internet users are taking advantage of the Google search optimization that Google+ users experience.

Furthermore, Google+ does a great job with helping businesses drum up local interest. You may have noticed the “Local Carousel” that shows up in your local Google search results, which houses photos, descriptions, and reviews of nearby companies that match what you’re searching for. Google+ generated or shared content has precedence over content from other websites.

Google uses factors such as the amount of +1s on a Google+ Business Page to determine which information ranks highest in the carousel results. If you’re looking to boost page views on your company’s website, sharing content on Google+ to get more +1s might be that simple, quick trick that you’re looking for.

Finally, Google+ helps with what a lot of smaller companies may have trouble with: building up a following. Since the network is interest driven, you can easily find and connect with other people who you already have things in common with – making the relationship building process a lot more efficient.

On Google+, communities have one or multiple owners and moderators, and people can join the community and post to it. Since the platform has 1.2 million new community joins on a daily basis, this is a great way to build an audience of people in your niche. This is especially true considering the fact that there are fewer ads, which puts the focus on content; you can write longer posts than on other social media platforms; you can display larger visuals to attract more attention, and you can format your posts to make them unique. Even better, you can share your content to only your relevant circles, making it more likely that people will read it.

Due to all of these benefits despite the smallness of the platform, it really does seem like Google+ is being unfairly overlooked in the business community. It may well be worth it to investigate its potential for audience building and SEO – especially since you’d be one of the few adopters of this strategy.

What do you think? Is it worth it to devote your marketing resources to Google+?

AJ Agrawal is an entrepreneur and marketer who helps venture backed startups and Fortune 500 companies optimize their growth channels.