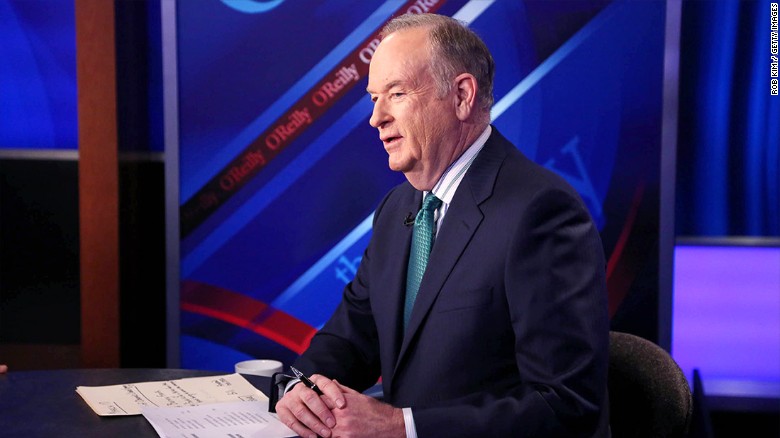 Washington (CNN)For the better part of the last two decades, the conservative world has revolved around one thing: Fox News Channel.

Thanks to the strategic genius of Roger Ailes, Fox became the place where ambitious Republicans went to see and be seen. Politicians desperate to raise their national profiles would court the likes of Ailes and Bill O’Reilly in hopes of getting their mugs — and messages — in front of the millions of loyal Fox viewers. Would-be presidential candidates — or failed candidates hoping to resurrect a career — jockeyed for jobs in the Ailes empire as a way to stay relevant among conservatives.
The removal of Ailes and O’Reilly — not to mention the defections to NBC of Megyn Kelly and Greta van Susteren — raise questions about where in the conservative firmament Fox now stands, and whether it can retain that primacy without its brightest lights.
Initial returns suggest Fox News hasn’t lost a step. Tucker Carlson’s show, which replaced Kelly in the 9 p.m. hour and will now move to the 8 p.m. hour in O’Reilly’s old slot, quickly grew into a ratings monster despite all of the negative publicity surrounding the network.
The decision by Fox executives to simply shuffle their existing shows — “The Five,” a panel discussion program, will take Carlson’s old slot — suggests they believe that the network is a sort of plug-and-play venture these days. That the names matter less than the amount of mindshare that Fox continues to command.
The O’Reilly fiasco — especially coming so soon after Ailes’ ouster — will test that theory. O’Reilly was, without question, the ratings king of the network and the most recognizable public face of the Fox philosophy of skewering political correctness and mocking the mores of the so-called “liberal media.”
Now the most high-profile face on Fox News is Sean Hannity. While there is a tendency to assume O’Reilly and Hannity are, basically, the same person, they aren’t. Not close.
O’Reilly, while clearly more conservative than liberal, viewed himself as a populist fighter — a voice for the little guy whom the leaders in the country had forgotten. O’Reilly’s ego was such that he never let himself be typecast or played as a stooge for a rote ideological agenda.
Hannity, on the other hand, is much more of a consistent, conservative ideologue. He has been Trump’s staunchest defender since the billionaire entered politics and often comes across as more of an activist than a journalist. He is reflexively defensive of whatever Trump says. He believes Republicans are right. Always and forever.
The question before Fox News — and the politicians, consultants, talking heads and wannabes who orbit around it — is whether that sort of conservatism is what they want for the next iteration of the network. Is the new face of the conservative media movement — or even the conservative movement more broadly — Sean Hannity? Or is it someone like Tucker Carlson, more of a thinking-man’s conservative with a some political incorrectness and bravado mixed in? Or is it someone like former Bush administration official Dana Perino? Or someone new the network has yet to bring in?
The point is this: For the last 15-plus years, Bill O’Reilly, Roger Ailes and Fox News defined conservatism — or at least a strain of it — for a generation of conservatives. With O’Reilly and Ailes gone, Fox News has to figure out what its brand means and, more importantly, what they want it to mean.
Then the conservative world needs to see whether Fox News’ vision jibes with their own sense of what conservatism should mean and be in a world in which Donald Trump is president of the United States.
It’s a seminal moment. And the ball is very much in Fox News’ court.
[“Source-cnn”]
Around conservative Fox News Now revolved The What World 2017-04-20
Loknath Das
to in With for and of on India The Launched at Samsung Launch A iPhone Android Galaxy More Apple Rs New Be 7 Price Google