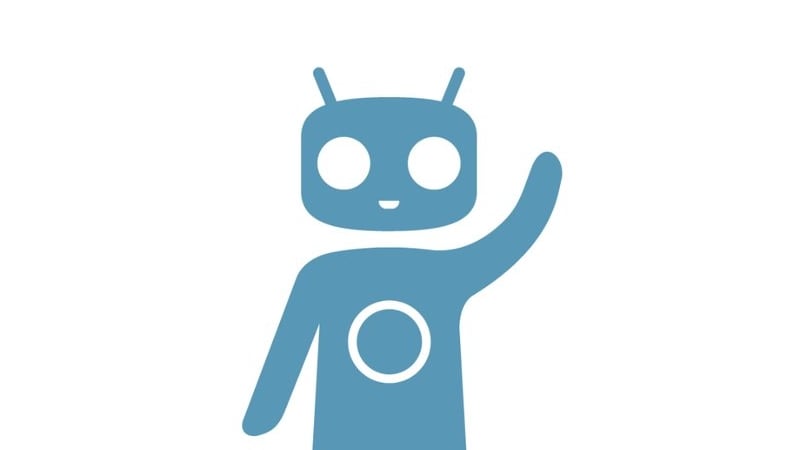 Elaborating on the CM14.1 nightly build, founder Steve Kondik said in the blog post, “Bug reports are OK, but please don’t file bugs for missing features since this is all a work in progress. Now is a great time to get involved with the project too- CM is returning to its community-driven roots and there are endless ways to help out. As always, more devices will be added to the list over the coming weeks and maintainers bring everything up to date, so if you don’t see your device listed here just give us a bit of time.”The nightly builds of CM14.1 are available for users to download here. Kondik also notes that all the features will not be made available right away on the nightly build (for example Themes are missing), but will be eventually rolled out in future updates.

[“source-ndtv”]
14.1 7.1 Android Based Builds CyanogenMod Devices for Nightly Nougat on Released Select 2016-11-11
srijita
to in With for and of on India The Launched at Samsung Launch A iPhone Android Galaxy More Apple Rs New Be 7 Price Google