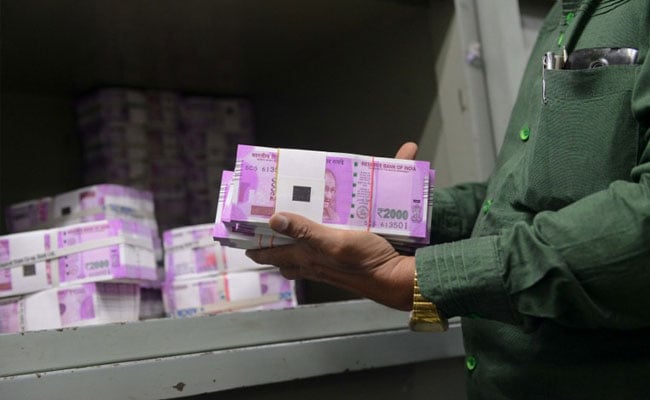 Mumbai: The Centre’s decision to demonetise Rs. 500 and Rs. 1,000 currency notes may impact microfinance institutions (MFIs) and their borrowers on short term, with the latter likely to face high overdoes.

The Narendra Modi-led government on November 8 had announced demonetising notes of Rs. 500 and Rs. 1,000 in a clampdown on black money and counterfeit notes.

“Most MFIs have liquidity in the form of steady-state unencumbered cash and unavailed bank lines to meet debt obligations for 30-60 days in the event of business disruption,” the report said.

“We expect the capital levels of some MFIs to come close to regulatory levels, if money flow does not completely resume by fourth quarter of financial year of 2016-2017,” Haria said.

He said as currency flow resumes, the banking habits of MFIs and their borrowers will further improve.

[“source-ndtv”]
'Demonetisation Have Impact India Institutions: Microfinance on Ratings Temporary to 2016-11-17
srijita
to in With for and of on India The Launched at Samsung Launch A iPhone Android Galaxy More Apple Rs New Be 7 Price Google