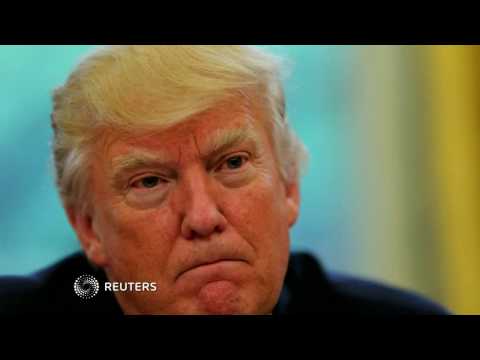 “Just as dessert was being served, the President explained to [Chinese President Xi Jinping] he had something he wanted to tell him, which was the launching of 59 missiles into Syria,” Mr Ross said, describing the moment the April meeting between the leaders was interrupted by the military action.

“It was in lieu of after-dinner entertainment,” he added, according to Variety. “The thing was, it didn’t cost the President anything to have that entertainment.”

The comments, made at the Milken Institute Global Conference in Los Angeles, were reportedly met with laughter.

Mr Trump authorised the bombardment of a Syrian airbase alleged to be the source of a devastating chemical attack that killed more than 80 civilians on 6 April. 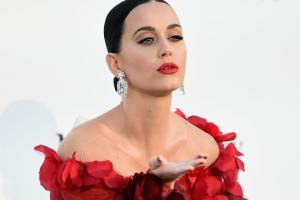 “It is in this vital national security interest of the US to prevent and deter the spread and use of deadly chemical weapons,” Mr Trump said following the missile launch.

The next day, the Syrian state media has claimed that a US missile attack on a government airbase has killed seven people, including four children.

Mr Trump has previously recounted the moments surrounding the decision to bomb Syria in detail.

“I was sitting at the table,” Mr Trump told Fox. “We had finished dinner. We’re now having dessert (…) we had the most beautiful piece of chocolate cake that you’ve ever seen, and President Xi was enjoying it.”