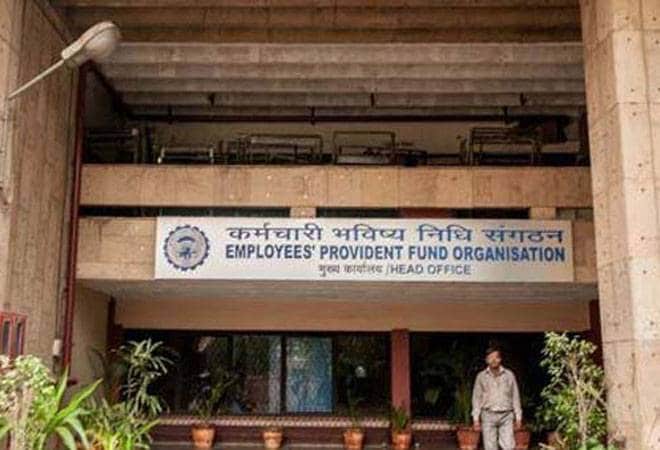 The payroll data released by Employee Provident Fund Organisation for the month of January 2018 has shown a growth in total jobs created after four months of a downward trend. The data showed that 76.48 lakh new employees were added to the social security schemes of the Employees’ Provident Fund Organisation (EPFO) from September 2017 to January 2019. Meanwhile, the net employment generation in the formal sector reached 8.96 lakh during the month.

The EPFO payroll data, which is treated as the official benchmark for gauging job creation in the country, reports employment numbers from the formal sector starting September 2017. However, while the months were advancing, cumulative job creation had been progressively declining over the past four months. Even central ministers who had cited EPFO data openly to indicate job creation by the Modi government had been left red-faced after aggregate jobs declined over the past four months.

So, this upward movement comes as a relief for the incumbent government which has been lambasted by the opposition over the inability to create jobs. The last uptick in EPFO payroll was registered in November last month when the total jobs added during the period between September 2017 and November 2018 reached 79.48 lakh. Since then, the employment generation has been on a slippery slope.

Notably, the net job addition figures for January 2018 have also shown encouraging signs. The EPFO payroll data showed that 8.96 lakh jobs were created during the month, which happens to be the highest ever figure reported since the series was started in September 2017. However, the job data by EPFO is known to undergo regular and continuous revision.

For instance, the EPFO release of October claimed that over 2.73 lakh new jobs were created in March 2018. This same figure was revised downwards to merely 5,498 jobs in the February release, down almost 98 per cent. Similarly, as per the February release, December 2017 numbers have been cut by 44 per cent, August 2018 by 43 per cent October 2017 by 42 per cent.

The EPFO has said that the data is provisional as updating employee records is a continuous process and happens over subsequent months.

The data of the exited members is based on the claims submitted by the individuals and establishments and the exit data uploaded by employers, whereas the number of new subscribers is based on the Universal Account Number (UAN) generated in the system and those who have received a non-zero subscription.

This is age-band wise data of new members registered under the EPFO where the first non-zero contribution received during a particular month. For each age-wise band, the estimates are net of the members newly enrolled, exited and rejoined during the month as per records of the EPFO, it added.

The estimates may include temporary employees whose contributions may not be continuous for the entire year. Members’ data are linked to unique Aadhaar Identity, it added.

The EPFO manages social security funds of workers in the organised/semi organised sector in India and has more than 6 crore active members (with at least one-month contribution during the year).