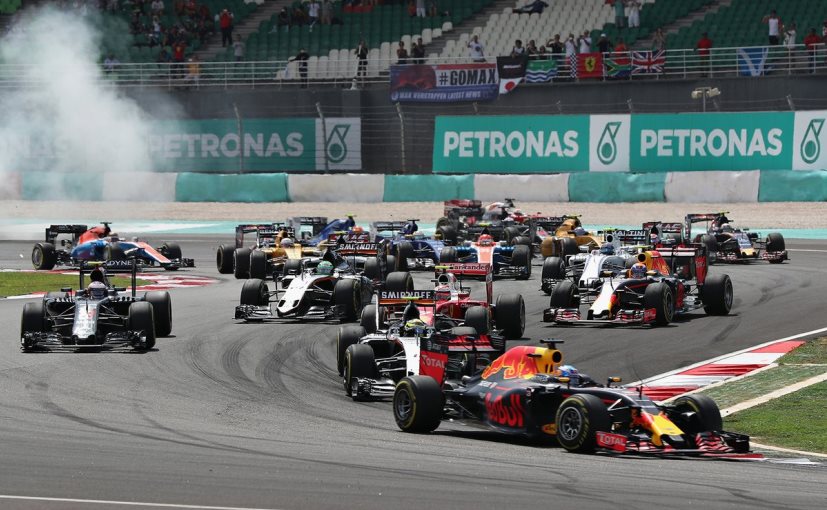 As predictable as it may seem, Formula One was exciting this season and the next one promises to be even more exciting. Well, that’s not just because of faster cars, but because the 2017 season will be a lot more unpredictable, which might just bring back that edge of the seat action we’ve been longing for a while now. With new owners, new drivers, faster cars and newer regulations to cope with; here is what you can expect from Formula 1 in 2017. 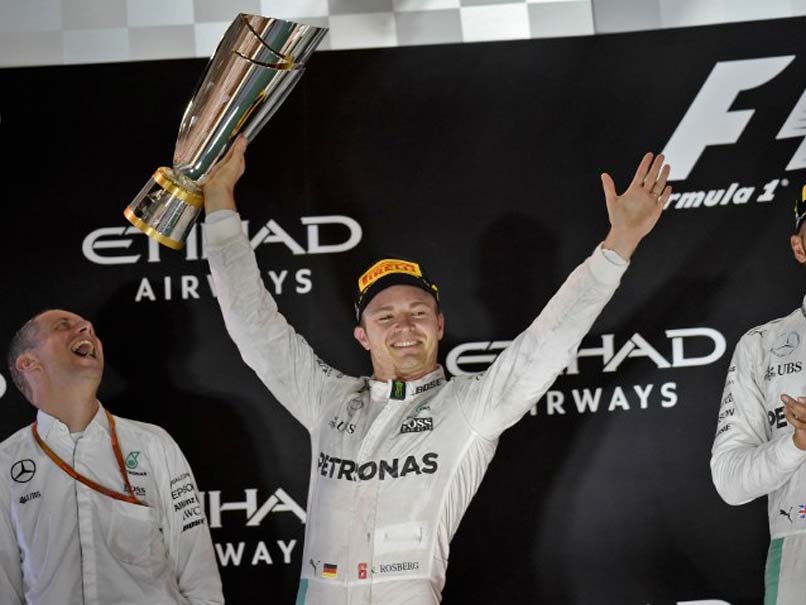 1. No F1 Champion To Race in the 2017 season
It will be the first season since 1994 to not have a defending world champion on the grid. This also has Mercedes in the doldrums with respect to finding its new driver that will be sharing the pits with Lewis Hamilton and will be able to match up to the stature that the team has built over the year. This means that the Silver Arrows just might be the most vulnerable team in 2017, and this will be an opportunity for someone else to rise to the occasion. Ferrari, maybe? 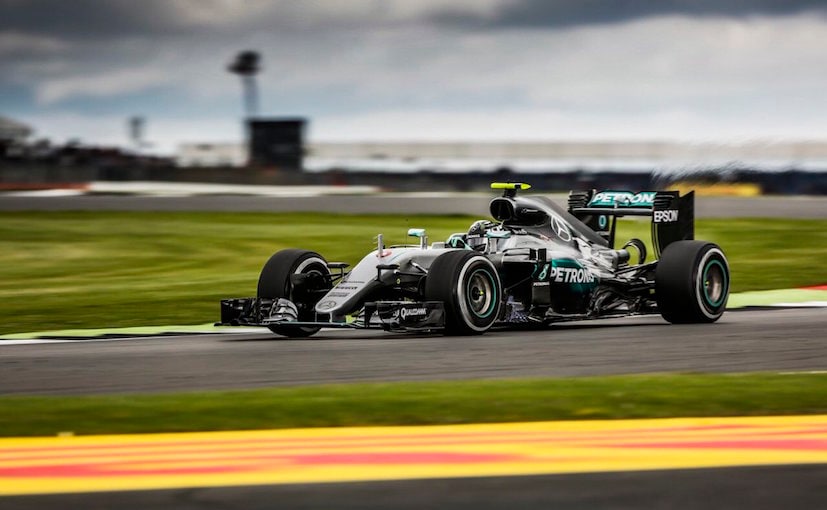 Fast cars make Formula One the ultimate sport it is and the 2017 race cars will be going a lot faster and more aggressive. The new regulations require to make them wider, heavier and run on fatter tyres. The wings will also be wider, while the rear wing will be lower than the one seen on the outgoing version. The cars will also see better downforce. As a result, expect to see substantial gains in lap times in the new year, which are expected to be faster by at least 3 seconds. This also means that the car will deploy much more G-Force on the driver and this means good news for people like Alonso. Expect lap times to go down significantly and we wonder which team gets the configuration, right? 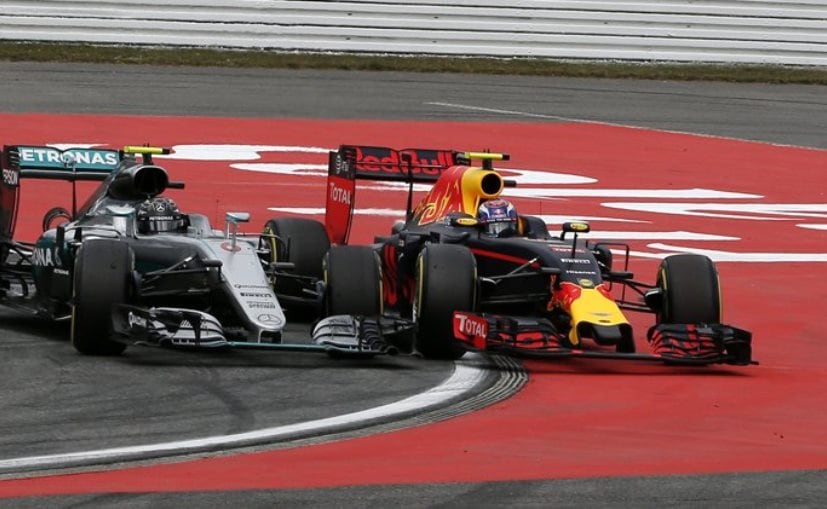 As we’ve said earlier that the tyres will be wide this year to improve mechanical grip. So the front tyres will be a 305mm-wide thread rather than the current 245mm, while rear tyres will be increased to a 405mm-wide thread from 325mm. The difference is around 25-30 per cent over the current spec Pirellis. In fact, Pirelli were allocated 25 days for testing the new rubber with Ferrari, Red Bull and Mercedes, which ended in Abu Dhabi GP. They will report the findings of their testing soon. In addition, the new tyres will also see lower wear and tear next season, while helping put lower lap times on the clock. 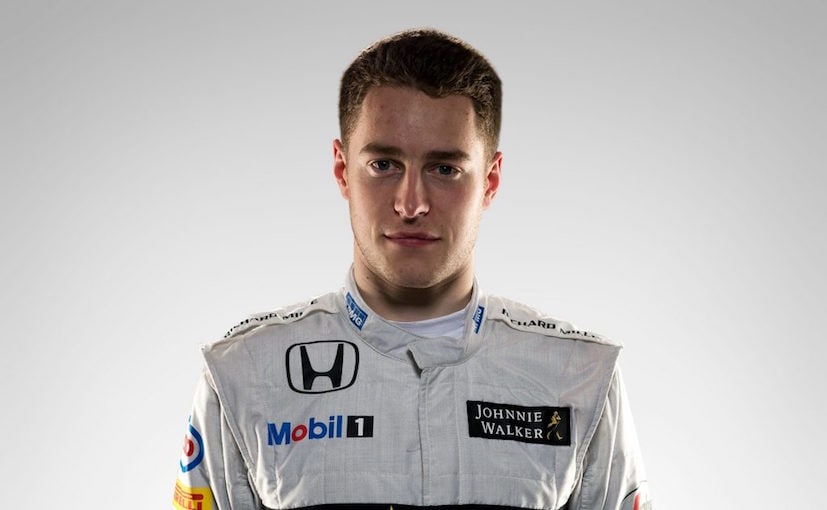 The 2017 season will see a major shake-up in terms of drivers. Nico Rosberg, Jenson Button and Felipe Massa announced retirement this year making way newer drivers next season. Massa however, has revoked his retirement and will be racing for Williams next season, but that still leaves space in McLaren and Mercedes that will be filled soon. McLaren-Honda has confirmed that Stoffel Vandoorne will be replacing Button alongside Alonso next season. The Belgian driver made his GP debut this year at Bahrain GP standing in for Alonso after the Melbourne crash. Stoff impressively scored a point finishing 10th in his debut race.

Joining Massa in Williams F1 will most likely be Lance Stroll, who was announced as the Brazilian driver’s replacement in the team. This also leaves the possibility open for Valtteri Bottas, currently with Williams, filling in for Rosberg in Mercedes. That said, Bottas, Williams and Mercedes are yet to confirm on the same. The performance of new drivers on the track will certainly be something to watch out for in 2017. Nico Hulkenburg will also making the switch to Renault Sport next season, as announced earlier this year and it will be interesting to see how the driver makes his place with the French team. 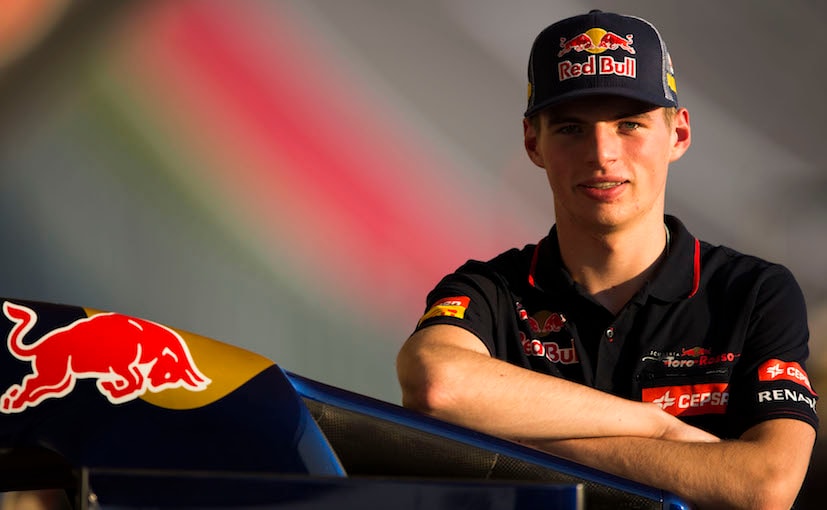 Here are the drivers we wish to see more of in 2017. Verstappen joined Red Bull Racing from this year’s Spanish GP after being promoted from Toro Rosso. Verstappen pretty much made his arrival with a bang having won in his first outing with the team and was easily one of the bigger stars in the second half of the season, having found fans all over the globe. He also holds the credit of being able to pass Sebastian Vettel this season, a feat very few can claim. For 2017 Verstappen will certainly be someone, we will have our keen eyes on, along with the competition that’s brewing between Daniel Ricciardo and Verstappen. 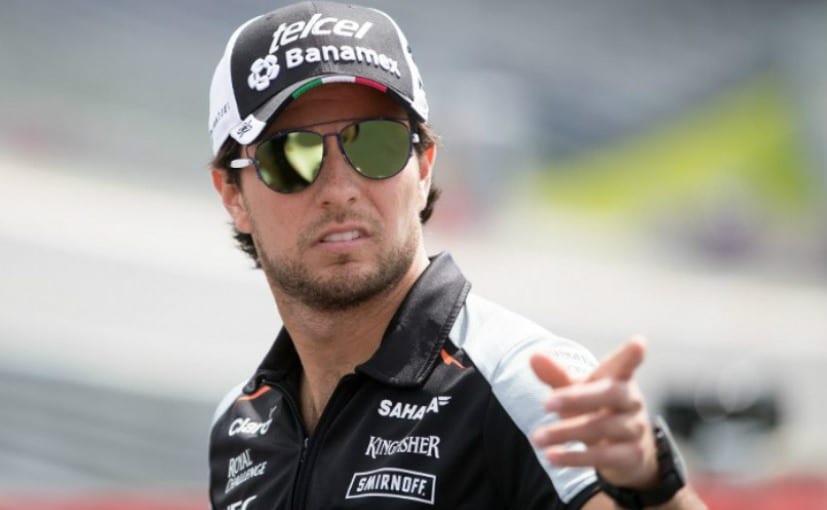 Another driver that is certain to make news next year will be Sergio Perez of Force India. The young driver’s consistent performance this year including multiple podium finishes, helped the team finish fourth in the 2016 Constructors’ Championship. We expect to see the Indian team finish on the podium next season. 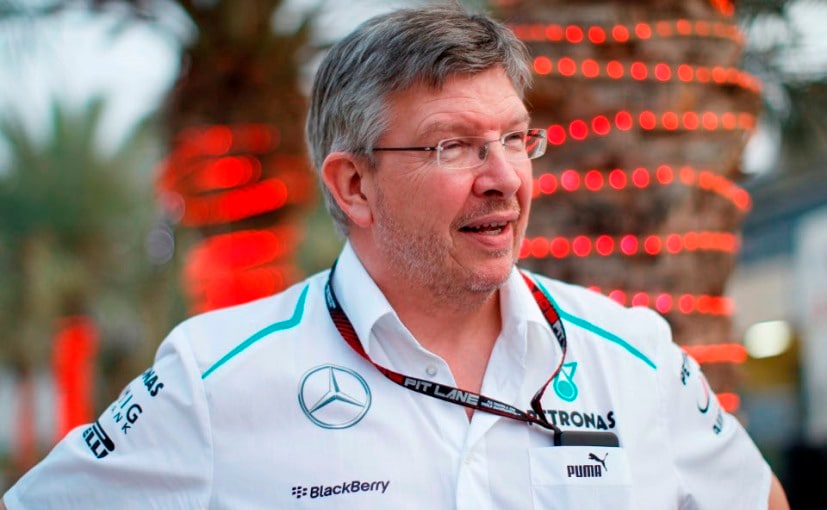 One of the major shifts that happened this year was Formula One finding new owners with US-based Liberty Media gaining control of the sport. With new owners in place and F1 legend Ross Brawn acting as the new boss, the next season might see a lot of new excitement in place. Brawn’s primary responsibilities at F1 will include the technical and sporting regulations, acting as a liaison between teams and the FIA, and becoming the new face of F1. One of the oldest names in the business, Bernie Ecclestone will continue to handle the commercial aspect of the sport. Thus, retaining his position on the management level. Brawn and his team’s task will also be to make the sport more attractive to a younger audience, something F1 is sorely missing at present. Bringing new viewers will be what Brawn and his team will be looking forward to, so expect an even more exciting and entertaining setup for viewers. 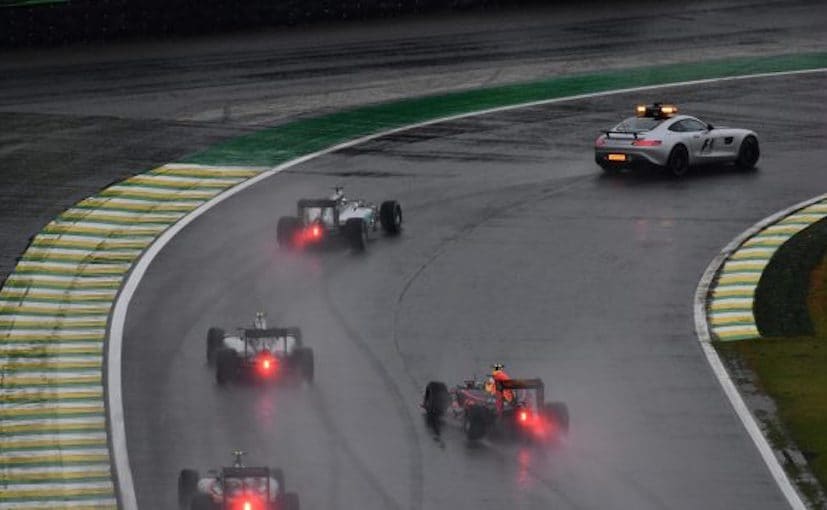 No, we aren’t talking about hitting the reset button on the sport. Instead, this is about race starts behind Safety Cars under wet conditions, something we saw in Monaco, Silverstone and Brazil this year. Fans have often complained about race starts behind the safety car that drag endlessly and rob the race of any excitement. Changing the same for next season, a standing start is under consideration. Cars will now line up on the grid once the race director deems it fit for the safety car to exit the track. This will keep the wet action pretty much in place while and keep the unpredictability of the race intact.