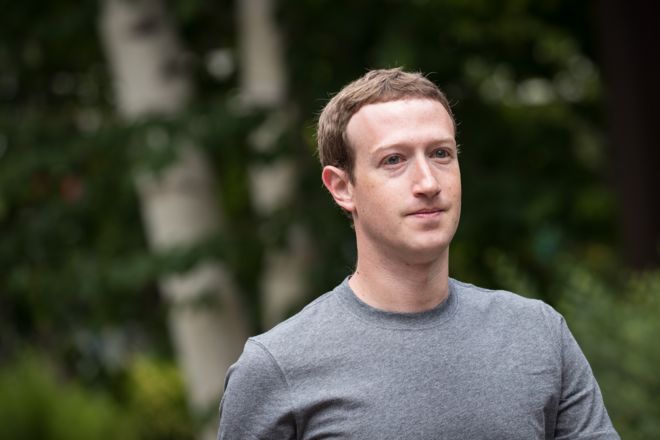 Facebook revenues and profits soared in the most recent quarter, as advertising dollars poured into the social media company and users continued to flock to the site.

More than two billion people – more than a quarter of the world’s population – log into the site every month, a powerful draw for advertisers.

“We had a good second quarter and first half of the year,” said chief executive Mark Zuckerberg, who founded Facebook in 2004.

Facebook has been adding more advertising as well as more consumers, as it explores how to monetise its other social networking platforms, Instagram and WhatsApp.

The company said that Instagram was making an increasing contribution to growth, but that the news feed at the heart of Facebook remained the biggest driver.

It was still early days for advertising on Facebook’s messenger service, said Mr Zuckerberg, but he told an investor call he was “confident we’re going to get this right in the long term”.

Facebook faces competition from Snapchat, a platform particularly popular amongst young social media users, which pioneered the idea of “stories”, a series of messages aimed at a wider audience that lasts for 24 hours.

Facebook shares, which have risen steadily this year, bounced 3.6% in after-hours trade.

The company said mobile ads represented 87% of its advertising revenue of $9.16bn, up from 84% a year ago.

The firm said the number of monthly active users at the end of June – 2.01 billion – was 17% higher than a year ago and two thirds of those logged onto the site daily.