KINGSLAND — An application for the construction of a recreation vehicle resort in Kingsland is under review by the Army Corps of Engineers.

The 122-acre park, Epic Adventures Resort, is located near the Interstate 95 interchange at exit 3, where a proposed amusement complex was planned several years ago.

According to the permit application, the project, described as a “full service RV resort,” will feature fully furnished pad sites arranged around natural wooded areas and five lakes. 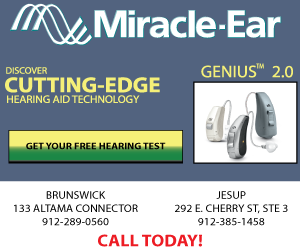 The resort will contain 219 RV sties, 12 cabins, six cabanas, a clubhouse and a pool. It will also have two playgrounds, an outside event stage, two large pavilions on a lake and event lawns for outdoor activities such as volleyball, horseshoes, shuffleboard and bocce.

The five lakes are more than 18 acres in size and will feature five lakeside docks, a beach, connecting roads, bridges, parking and supporting utilities.

Kingsland City Manager Lee Spell said the project is the first of six phases, each of which has to be approved by city council members. The project will eventually include a hotel complex center and expo, sports fields, boutique retail, themed eateries, an amphitheater, a water park and other attractions. 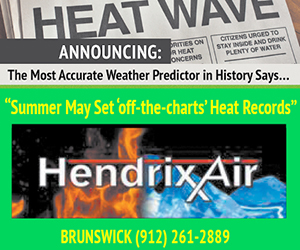 “It’s shifted its focus from amusement rides to more of a sports theme,” he said.

Amy Hendricks, director of the Camden County Chamber of Commerce, said the location is great for a new RV park.

“Based on location and proximity to Florida, it sounds like a great idea,” she said. “We’re fortunate we’re so close to Florida.” 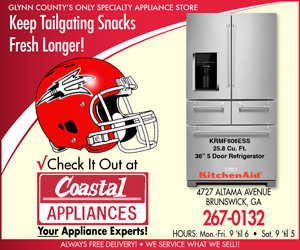