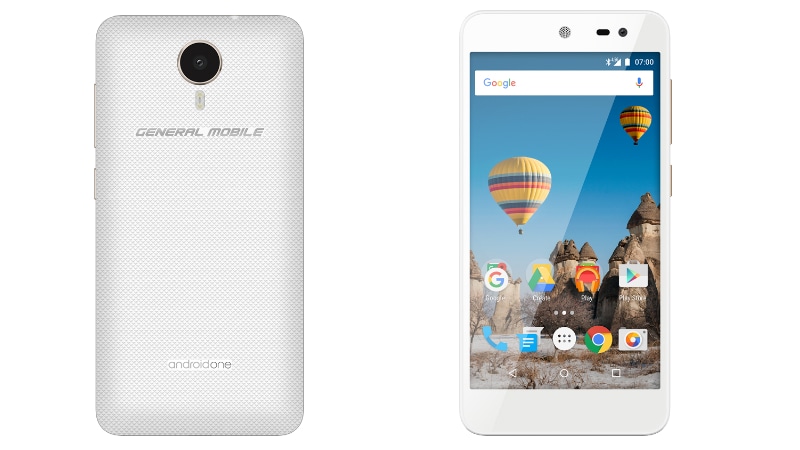 The price of the GM5 is not listed; however General Mobile has confirmed that the smartphone will go on sale this month itself. Before it gets available, the company has listed the smartphone’s detailed specifications on its site. The General Mobile GM5 sports metal edges, and a textured back design. The camera sits in the centre, and the volume and power buttons are housed on the right. There are dual speakers on each side of the USB port at the bottom, and the 3.5mm audio jack is housed on the top edge.

As for the specifications, the General Mobile GM5 features a 5-inch HD (720×1280 pixels) display with Corning Gorilla Glass 4 protection. It is powered by a 64-bit 1.2GHz quad-core Qualcomm Snapdragon chipset paired with 2GB RAM. The smartphone offers 16GB of inbuilt storage as well.On the camera front, there is a 13-megapixel rear camera with dual-LED flash, auto focus, and 4x digital zoom. The General Mobile GM5 bears a 5-megapixel camera for selfies. A 2500mAh battery keeps the lights on, and the smartphone is available in Golden, Space Gray, and Black colour options.

[“source-ndtv”]
7.0 Android General GM5 Launched Mobile Nougat One Smartphone With 2016-11-07
srijita
to in With for and of on India The Launched at Samsung Launch A iPhone Android Galaxy More Apple Rs New Be 7 Price Google