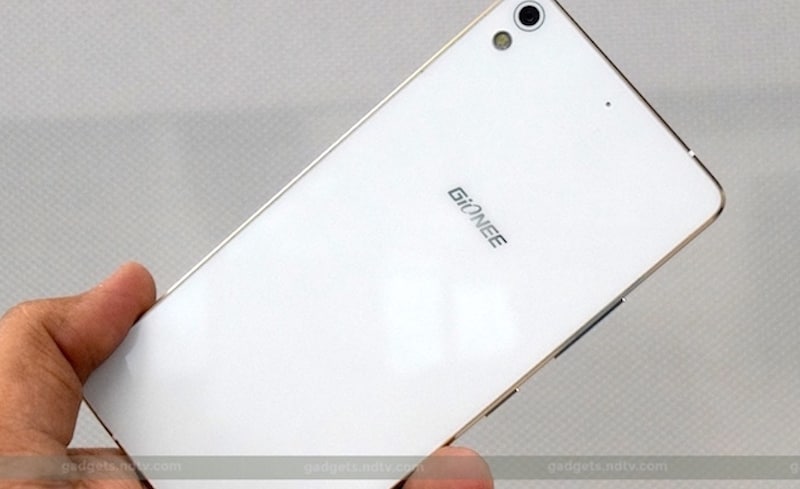 Handset maker Gionee today said it is firm on its plans manufacturing mobile phones in India despite disruptions due to demonetisation.

“Yes of course, we are committed to Make in India and planning to set up a manufacturing unit spread across 50 acres in Faridabad at a cost of Rs. 500 crores,” Gionee India CEO and Country Head Arvind Vohra told PTI when asked about plans of manufacturing handsets in India post demonetisation.

“The capacity of the unit will be 30 million units and it should be operational in about two years,” he said.

“With demonetisation, the market had undoubtedly slowed down, but is getting back on track with the cash crunch situation easing. Sales declined 20 percent in the first two to three days, but with partial recovery now the decline is 8-10 percent,” he said.

In long-term, Gionee plans not to only tap the growing demand in India as well as act as an export hub to serve markets like Africa and South East Asia, the company said.
At present, about 60 percent of Gionee’s devices sold in India are manufactured locally at facilities run by Foxconn (Tamil Nadu) and Dixon (Noida) of Dixon Technologies.
To tackle the after-effects of demonetisation, Gionee believed distributors were needed to increase the credit cycle to retailers and both retailers and brands were required to give more lucrative offers to the cash-hit consumers.

Speaking about 4G handset shipping scenario, Vohra said “we are seeing a quick change in the growth of 4G handsets shipment since 2016, and it will be an upward trend in coming years too.”