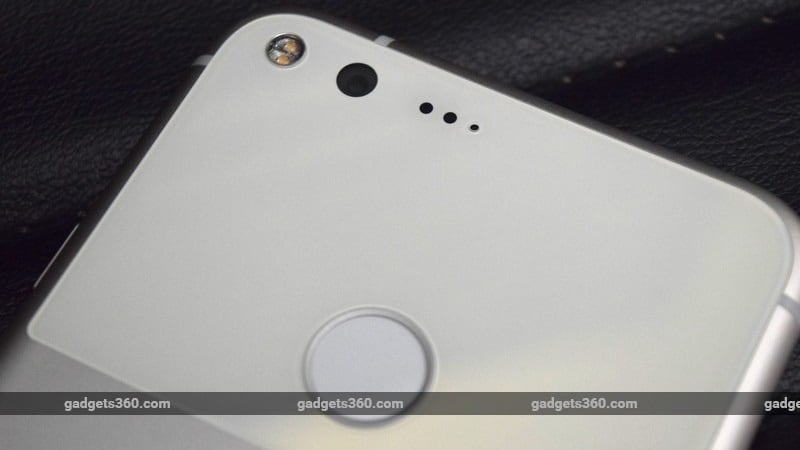 While users on different bands are reporting issues, the most complaints are generated from LTE band 4 (FDD-LTE, 1700MHz) users. It is worth noting that users in some areas of North and South America rely solely on LTE band 4 for connectivity. Android Police also found out that T-Mobile users were not facing any such issues, indicating that the LTE band 4 issue was exclusive to specific networks.
After speaking to a representative, a user noted that Google was aware about the issue and was working on it. The rep claimed that an update was in the works, and it would solve the connectivity issue once installed.

Pixel phones came in the wrong limelight last month for having difficulty in pairing with car systems. The Bluetooth pairing was glitchy at best, and disconnected unexpectedly and repeatedly. Recently, Google was also blamed for wrongly attributing that the phones charge at 18W speed. It was found out that the base Pixel variant maxes out at 15W, forcing Google to clarify that the Pixel phones support USB-PD charging between 15-18W.
[“source-ndtv”]