Griefsploitation: an advertising trend that needs to die 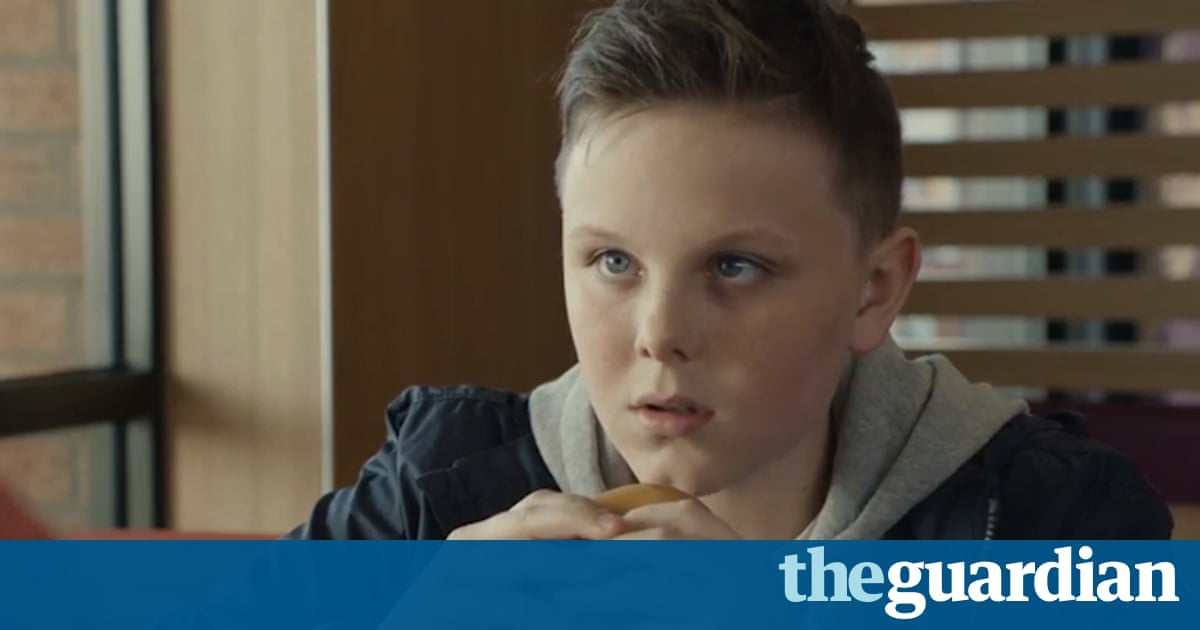 Ads are everywhere. They are on our trains, they are on our planes, they are wrapped around our automobiles. They are in our homes, on our homes, they are even on the homeless. Yes, really; homeless people have been used as media space by marketers thinking outside the box; charmingly, it’s called “bumvertising”. Still, despite the constant creep of commercialism there is one final frontier that has, as yet, remained blissfully ad-free: the graveyard.

This isn’t to say that death doesn’t sell. On the contrary, posthumous fame is often the most lucrative. In Mark Twain’s play Is He Dead?, an artist fakes his death to increase the value of his work. As one of the characters explains: “A painter has so much more talent when he’s dead. Indeed, the deader he is, the better he is.” However, death normally doesn’t sell consumer brands. Nobody wants to see ads for flame-grilled burgers at a crematorium. Or be reminded that the unstoppable march of time means we are all going to die no matter how much expensive skin cream we slather on. Death is not aspirational and exploiting loss for commercial gain is clearly inappropriate.

Well, perhaps it’s not quite clear to everyone that it is. Last week, McDonald’s got a lot of grief for a TV advert that seemingly exploited bereaved children in order to flog fish sandwiches. More than 150 people complained to the Advertising Standards Authority about the dead dad ad and it has now been pulled with the usual PR fauxpology. “We respect our customers and their money very much and regret implying that a fried fish fillet could replace a father’s love etc etc.”

McDonald’s execs can take some solace in the fact that they aren’t the only marketing minds to have inexplicably decided that invoking family tragedy would be a winning strategy. In 2015 US insurance company Nationwide aired an ad featuring a drowned child during the SuperBowl. “I’ll never learn to ride a bike,” says a sweet little boy as the ad begins. “I’ll never get married … I couldn’t grow up because I died from an accident.” The camera cuts abruptly away to an ominously overflowing bath before reminding you that Nationwide can “make safe happen”. And, hey, if safe doesn’t happen then at least you’ll get some life insurance money. Just think how many consolatory fish sandwiches you’ll be able to buy with that.

Now, to be clear, I don’t think that the McDonald’s or Nationwide ads were made by Machiavellian monsters, cynically mining pain for profit. They were just bad ads created by an industry so high on its own puffery that it truly believes fizzy drink companies should be talking about protest movements and fast food brands have important things to say about bereavement.

Nevertheless, there does appear to be a growing trend of brands engaging in griefsploitation. For instance, every time a celebrity dies (which is fairly often lately), there follows a flurry of very bad tweets by companies trying to muscle their brand into the conversation. When Prince died last year, for example, Cheerios tweeted “Rest in peace” on a purple background – with a cheerio replacing the dot above the i. Fans were not impressed and Cheerios quickly deleted the tweet. Mind you, Cheerios’ tweet was the height of good taste compared with Homebase, who didn’t even bother making it look as if they cared about anything other than promoting themselves. Homebase tweeted “Good morning everyone, happy Friday. If you need our assistance we’re here until 8pm today, get tweeting. Have a good day! #RIPPRINCE.” As you can expect, it too was soon deleted.

Brands aren’t just leveraging celebrity deaths for product placement; national tragedies also make great #content opportunities. Who could forget AT&T’s twin towers tweet? In 2013, the telecommunications company posted a tweet on 11 September that showed someone holding a phone up over the Tribute in Light memorial in New York City with the caption “Never Forget”. And, after the Boston marathon bombing in 2013, the food website Epicurious tweeted: “In honor of Boston … may we suggest: wholegrain cranberry scones!” Neither of these went down well.

Shoehorning your brand into a social media conversation about a tragedy may be tasteless but it is a fairly rudimentary form of griefsploitation. Far more insidious is the way in which brands are now using our personal data to target us at the moments when we’re feeling most vulnerable.

Facebook has told advertisers it can identify when teenagers are feeling “stressed”, “defeated”, “overwhelmed”, “anxious” and “useless”, for example. It has also explicitly furnished advertisers with advice on how best to exploit – sorry, I mean “help” – people dealing with the grief of a breakup. Facebook’s research explains that heartbreak is the ideal marketing opportunity for those in the travel business: in the month after a newly single Facebook user has announced their breakup, there is an “increase of 25% more travel-related purchases”. Apparently “travel therapy has replaced retail therapy”: 55% of people surveyed by Facebook said that travelling after their breakup helped them move on, while only 8% of people said that shoes helped them move on. To be honest, some of these people probably just aren’t buying the right shoes. I mean, if you get boots that are made for walking, then that’s just what they’ll do.

Anyway, if you break up with someone and find yourself suddenly bombarded with online ads for Virgin Holidays, this is probably why. Facebook is trying to help you heal. They care. They don’t want grief to consume you, they want you to consume your way out of grief. It’s really very sweet of them. At the very least, it’s better than a slap in the face with a wet filet of fish.

[“Source-theguardian”]
Advertising an Die Griefsploitation: Needs That to trend 2017-05-22
Loknath Das
to in With for and of on India The Launched at Samsung Launch A iPhone Android Galaxy More Apple New Rs Be 7 Price Google