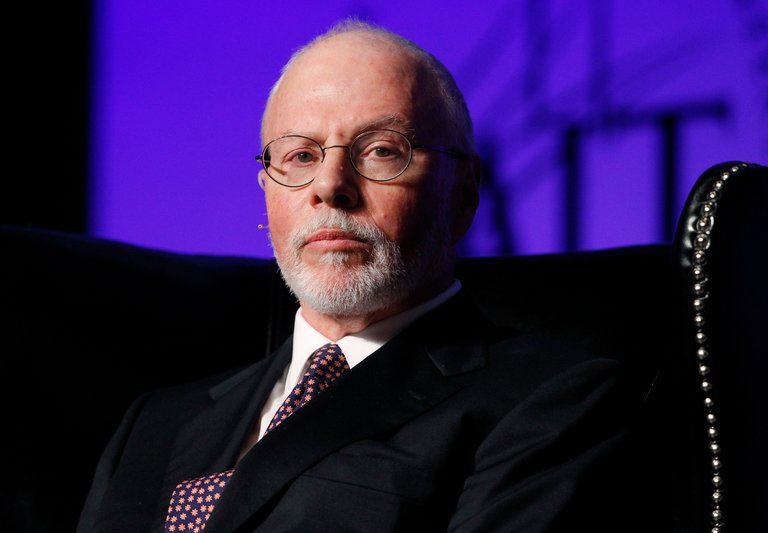 With an ever-growing war chest — now some $33 billion — the hedge fund Elliott Management has chosen to take on bigger and more complex targets for its brand of shareholder activism.

Now, Elliott has set its sights on reshaping the mining colossus BHP Billiton, proposing steps including a spinoff of the company’s oil operations in the United States.

The push to shake up BHP Billiton, one of Australia’s biggest companies, is yet another ambitious effort by Elliott and its founder, the billionaire Paul E. Singer, to profitably force change at a corporate giant.

Activist investors like Elliott have grown in power and influence over the past decade, drawing other investors eager to capture a piece of their handsome returns. But that inflow of cash has prompted the biggest of these hedge funds to seek out bigger targets and has made their campaigns more complicated.

Elliott, which had garnered notoriety for its long legal fights against governments in places like Argentina, has been especially ambitious in pursuing targets that others would not.

Last year, the hedge fund urged Samsung to split its electronics business in two, taking on the crown jewel of South Korea’s business empire. Elliott is also seeking to oust the head of Arconic, a spinoff of the aluminum producer Alcoa, and recently installed a climate change denier on the board of NRG, an American energy company that is trying to expand its renewable power output.

Now it has taken on BHP in one of its biggest bets to date. Elliott’s roughly 4 percent stake in the company, which is based in Melbourne, is valued at about $1.4 billion.

In a presentation published Monday after months of behind-the-scenes discussions, Elliott called for a broad restructuring of BHP.

Among its recommendations is that BHP should spin off its American oil business to focus on its core mining assets. Elliott also urged the company, which is listed in both Britain and Australia, to essentially keep its corporate headquarters in Australia but to make its primary stock listing on the London Stock Exchange.

As of Monday’s close, BHP was valued at about 77 billion pounds, or $95 billion.

The hedge fund urged BHP to pursue more stock buybacks rather than what it called “value destructive” acquisitions.

“Despite the first-class quality of most of BHP’s assets, BHP as an investment has underperformed a portfolio of comparable mineral and petroleum companies in recent years across a number of metrics, including total shareholder returns,” Elliott said in its public letter.

BHP quickly pushed back. The company said in its statement that it regularly reviewed changes in corporate strategy, including elements of Elliott’s proposals. But such moves bore costs and risks that “would significantly outweigh any potential benefits,” the company said.

BHP contended that it was better off holding on to the American petroleum division and that its stock price was not meaningfully burdened by that approach.

BHP is also concerned that changing its stock listing — by making its British shares its primary stock and reducing its Australian shares to essentially depositary shares — could prompt a fight from an Australian government wary of reducing the status of a homegrown corporate icon.

And BHP criticized the stock buyback proposal as “a formulaic approach” that ignored the fundamentals of the mining business.

The company noted that it had already undergone some corporate restructuring over the past four years, including selling off more than $7 billion worth of assets and spinning off other businesses into a separate company called South32. Shares of South32, which trade in Australia, have doubled over the past 12 months, closing on Monday at 2.98 Australian dollars, or $2.23.

BHP Billiton’s Business Fund? Hedge of Oil Seeks Spinoff U.S. 2017-04-11
Loknath Das
to in With for and of on India The Launched at Samsung Launch A iPhone Android Galaxy More Apple Rs New Be 7 Price Google