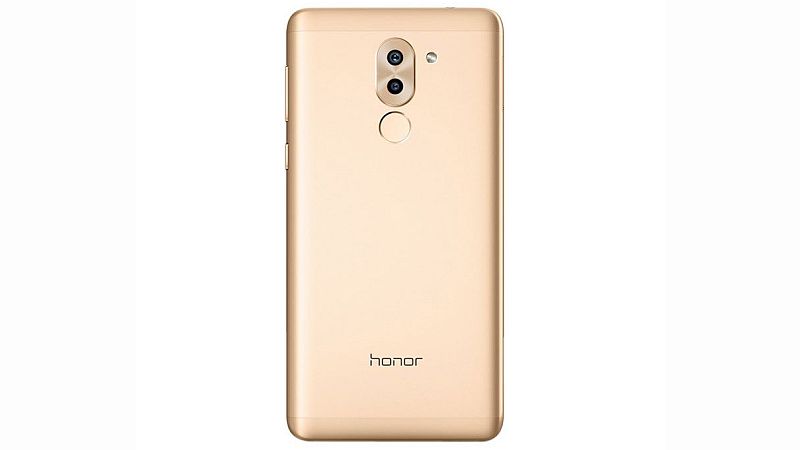 The company has announced some offers on the purchase of the Honor 6X like up to 14GB of free data on select Airtel recharges, 10 percent cashback on SBI credit cards, and e-Book promotion credits on Amazon worth Rs. 300. Users need to be registered for the sale, and if they haven’t – they can register for the next sale, next week.

“We were delighted by the positive response to the first flash sale and have decided to bring forward the 4GB version ahead of its scheduled date as a thank you to all our customers” said P Sanjeev, Vice President Sales, Huawei India – Consumer Business Group.

The Honor 6X’s smartphone’s biggest highlight is its dual rear camera setup. It bears one 12-megapixel Sony IMX386 sensor that supports PDAF (autofocus time of 0.3 seconds is being touted) and an additional 2-megapixel sensor right below it, helping provide depth-of-field or Bokeh effects with a combined wide aperture range of f/0.95 – f/16. On the front, Honor 6X bears an 8-megapixel front camera with a 77-degree wide-angle lens and 1.25-micron pixels.

A hybrid dual-SIM (Nano-SIM) smartphone, the Honor 6X runs EMUI 4.1 OS based on Android 6.0 Marshmallow. The company says a beta version of EMUI 5.0, based on Android 7.0 Nougat, will be available for buyers at launch, with the final version due to release in Q2 2017. The Honor 6X display measures 5.5-inch and has full-HD (1080×1920 pixels) resolution, 2.5D curved glass protection and pixel density of 403ppi – the company is also touting an ‘eye-comfort mode’ that filters out blue light. The new Honor smartphone is powered by a Kirin 655 octa-core (4 cores at 2.1GHz + 4 cores at 1.7GHz) SoC. The inbuilt storage is expandable via microSD (up to 128GB).

Connectivity options on the Honor 6X include 4G VoLTE, Bluetooth 4.1, Wi-Fi 802.11 b/g/n, and GPS/ A-GPS. The new smartphone is powered by a 3340mAh battery, rated to deliver up to 600 hours of standby time and up to 11.5 hours of video playback. Honor 6X battery features fast charging support that charges the whole battery in 2.5 hours. It measures 150.9×72.6×8.2mm and weighs 162 grams. Sensors on board include accelerometer, ambient light sensor, proximity sensor, and a magnetometer.
[“source-ndtv”]