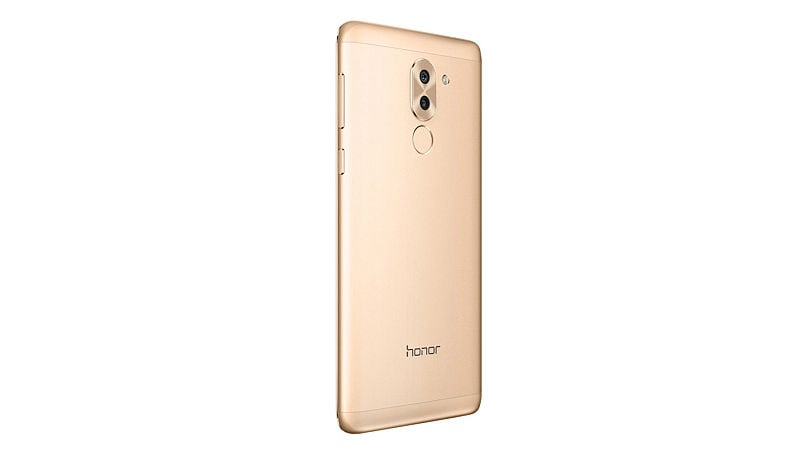 Honor last week sent out invites for a January 24 launch of its Honor 6X dual-camera smartphone in India. While Honor’s invite specifically did not mention the name of the smartphone, Amazon India has. The Honor 6X will be sold exclusively on Amazon India and the online marketplace has confirmed the device will launch on January 24.

Honor 6X India pricing will be known once the device is launched on January 24.

Those interested in the Honor 6X can be notified about the launch by heading over to the Amazon India page. The Honor 6X was launched in China in October with the Huawei-owned Honor brand touting a dual-camera setup as the phone’s biggest highlight. The Honor 6X smartphone was launched starting at CNY 999 (roughly Rs. 9,900) and offered in Gold, Silver, Grey, Blue, and Rose Gold colour variants.