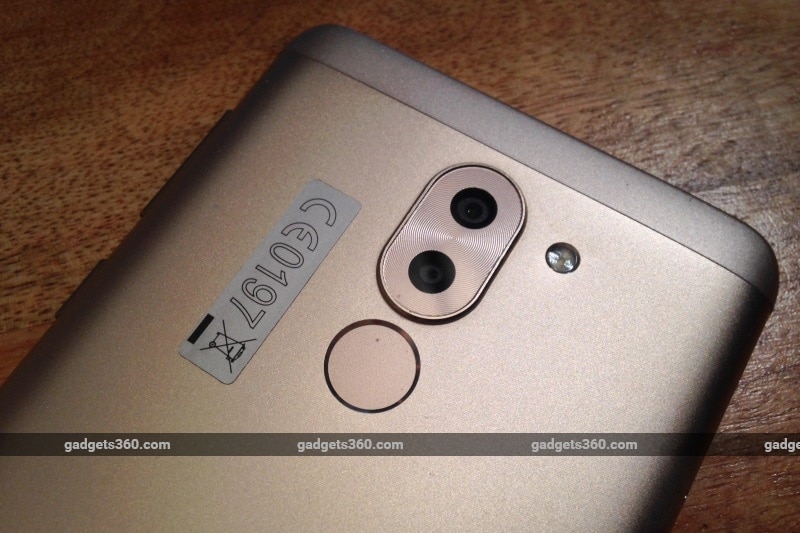 Honor 6X, the mid-range smartphone with dual rear cameras by Huawei-brand Honor, is all set to launch in India on Tuesday at an event in New Delhi at 12pm IST. You can watch the launch live stream on the company site. The Honor 6X smartphone was launched in China in October, and its biggest highlight is its dual camera setup. It will be exclusively available via Amazon, the company revealed earlier this month.
The Honor 6X was launched in China in three variants – 3GB RAM/ 32GB inbuilt storage, 4GB RAM/ 32GB inbuilt storage, and 4GB RAM/ 64GB inbuilt storage, priced at CNY 999 (roughly Rs. 9,900), CNY 1,299 (roughly Rs. 12,900), and CNY 1,599 (roughly Rs. 15,800) correspondingly. It’s as yet unclear which variant will be brought to India.
The smartphone was launched in in Gold, Silver, Grey, Blue, and Rose Gold colour variants. The Honor 6X is a hybrid dual-SIM (Nano-SIM) smartphone that runs EMUI 4.1 OS based on Android 6.0 Marshmallow. It features a fingerprint sensor on the rear panel. 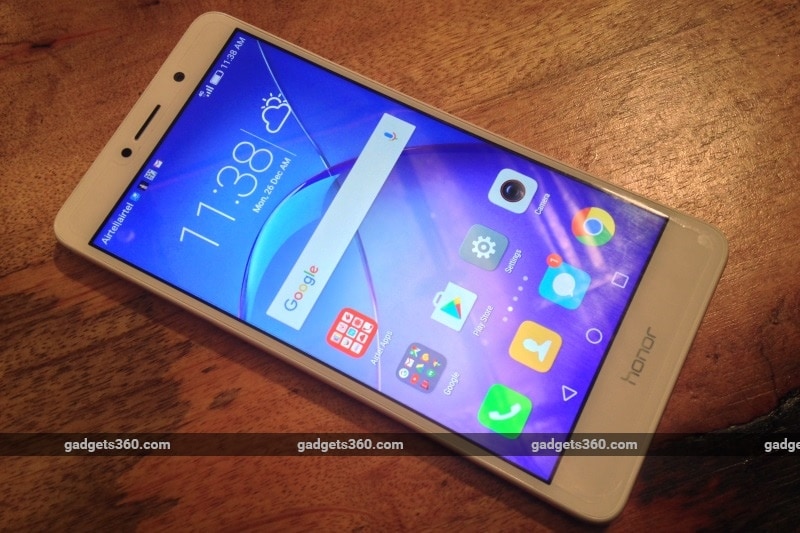 As we mentioned, the Honor 6X features a dual rear camera setup with one 12-megapixel sensor that supports PDAF and an additional 2-megapixel sensor right below it. It bears an 8-megapixel front camera. The inbuilt storage is expandable via microSD (up to 128GB).