HTC 10 Lifestyle in India Instead of HTC 10? No Decision Yet, Says HTC 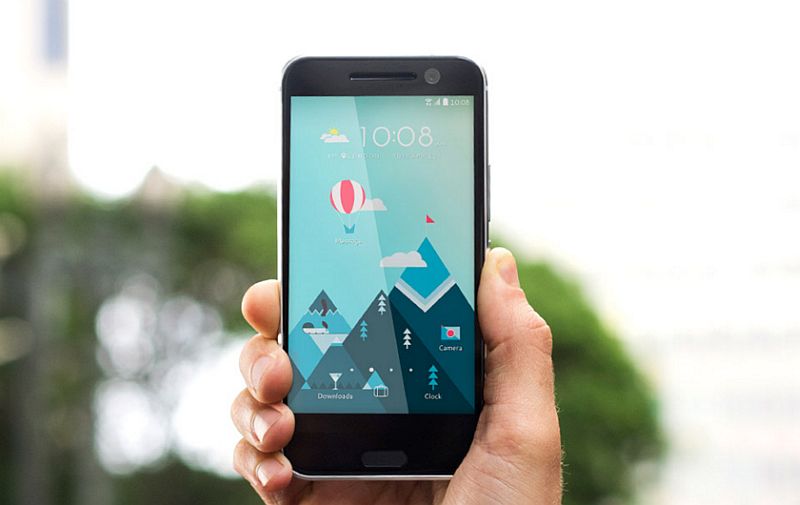 If this happens, the Taiwanese company’s strategy will not be new as several companies including Samsung have in the past launched different variants of its flagships targeted at different markets. For example, the Samsung Galaxy S7 in India is powered by an Exynos processor while the handset packs Snapdragon 820 in select markets. LG may follow the suit and launch the new LG G5 SE variant in India, which features the same design as the original LG G5 but with slightly different specifications including the Snapdragon 652 SoC instead of the Snapdragon 820 SoC. 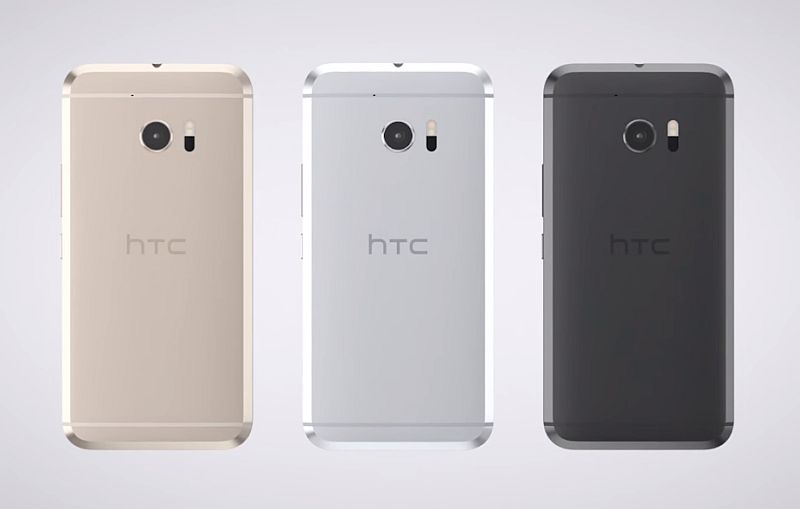 The unlocked HTC 10 edition has been priced at $699 (approximately Rs. 46,500) and is available in the US from the company’s site. It will be available in Glacier Silver and Carbon Grey. The Taiwanese company has said that the handset will start shipping in early May and will come with HTC’s Uh Oh Protection, which will offer users one replacement at no charge within the first 12 months for a cracked screen or water damage.

For specifications, the HTC 10 features a 5.2-inch Quad HD (1440×2560 pixels) Super LCD 5 display with a pixel density of 564ppi. It comes with Android 6.0 Marshmallow with HTC Sense running on top and supports Nano-SIM.

The HTC 10 and HTC 10 Lifestyle feature the BoomSound tech with the company claiming the handset was “engineered for audiophiles.” The BoomSound Hi-Fi Edition comes with Dolby Audio, native support for Apple AirPlay, and three microphones with noise cancellation. It packs a 3000mAh battery and supports Quick Charge 3.0 with cool charge. Connectivity options on the HTC 10 include Bluetooth 4.2, NFC, DLNA, GPRS/ EDGE, 3G, and 4G.