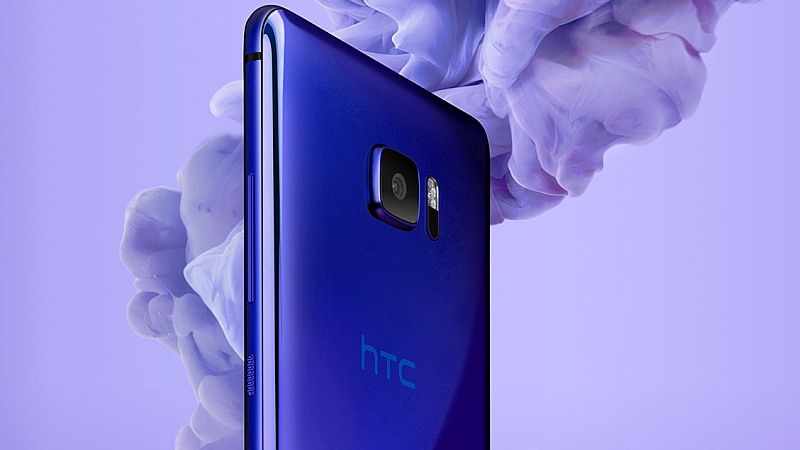 HTC will introduce almost half as many smartphones this year compared to last year, if the company’s President of Smartphones is to be believed. The Taiwanese company this year will focus on its “smartphones’ core features” in an attempt to compete against other handset vendors.

Chialin Chang, President of Smartphone and Connected Devices Business, told Engadget that HTC will unveil six to seven smartphones in 2017. Talking about the recent HTC U Ultra and HTC U Play smartphones, Chang said, “We’re not trying to emphasise AI (artificial intelligence); we’re trying to emphasise companionship.” He also confirmed plans that HTC may launch “a few Desire devices for the fun and affordable” markets. Unfortunately, Chang didn’t detail availability of the new Desire models.

Further, Chang claimed that machine learning as the main USP for the new HTC U Ultra and HTC U Play smartphones. He suggested that the new Sense Companion virtual assistant is a combination of “Google’s Awareness API, device information and third-party data.”

The recently unveiled HTC U Ultra and U Play are the first smartphones in the company’s brand new U series. The biggest highlight of the new smartphones is the new Sense Companion, which is an AI-based system that learns the user’s daily patterns to provide usage recommendations. The smartphone are expected to hit market shelves in India in March.

Some of the other notable features of the smartphones are the HTC USonic earphones, which analyses the shape of the user’s inner ears with a “sonar-like pulse”; 16-megapixel front camera with UltraPixel mode, “liquid surface” curved glass construction. The smartphones will run on Android 7.0 Nougat with the HTC’s Sense UI customisation on top. Another highlight of the U Ultra smartphone is the Dual Display, which is a secondary display.