This Incredible Chocolate-Covered Apple Is Stuffed With Cheesecake

Bakers are known for their wonky schedules, but Monique Saunders, the baker behind Unique Sweets & Treats has the average one beat. She does the early mornings and the weekend shifts, but the Baltimore-based home baker also has a nine-to-five as an intake specialist at a drug treatment center. Taking on what’s turned into a second full-time gig was never Saunders’ intention. She can trace the whole thing back to a cake pop. 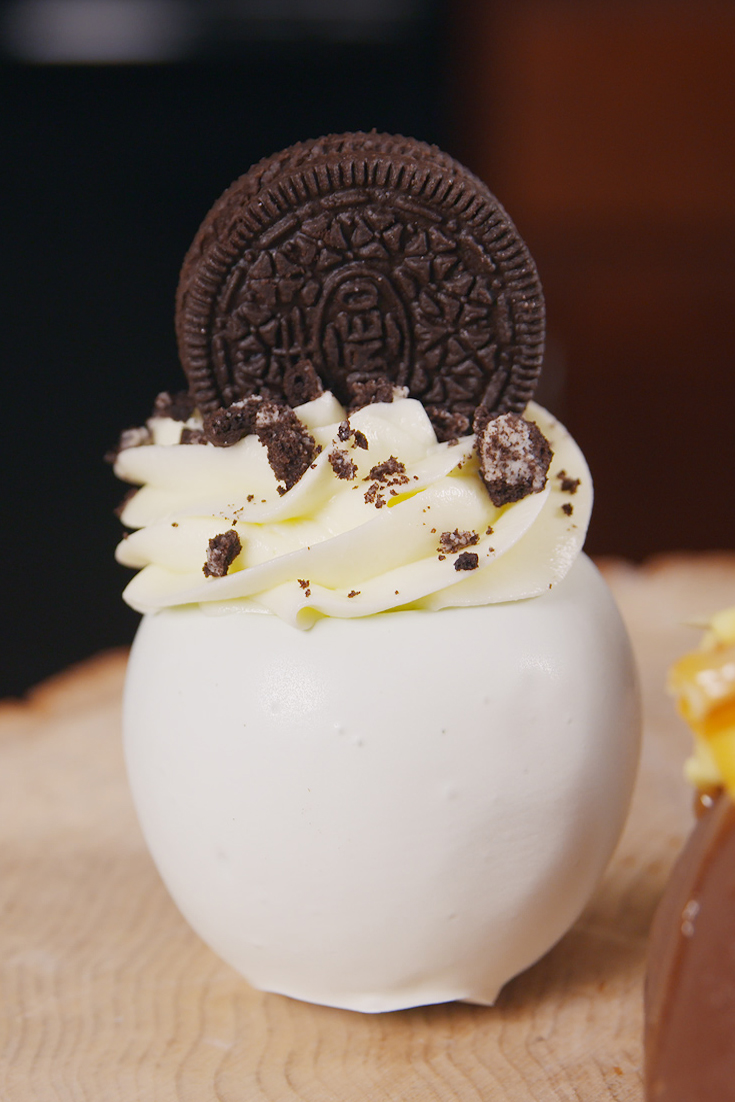 “My friend asked me to make a batch for a get-together she was throwing,” Saunders said, laughing, “I didn’t even know what the heck they were at the time!” (Bear in mind, this was seven years ago, when the country hadn’t yet been overrun by the tiny, handheld pastries.) The cake pops were a hit, so Saunders’ friend asked her to make more a couple weeks later. And then some coworkers got wind of her prowess in the pop department. Cake pop requests turned into cupcake and cheesecake orders, and soon Saunders was running a bakery out of her kitchen. 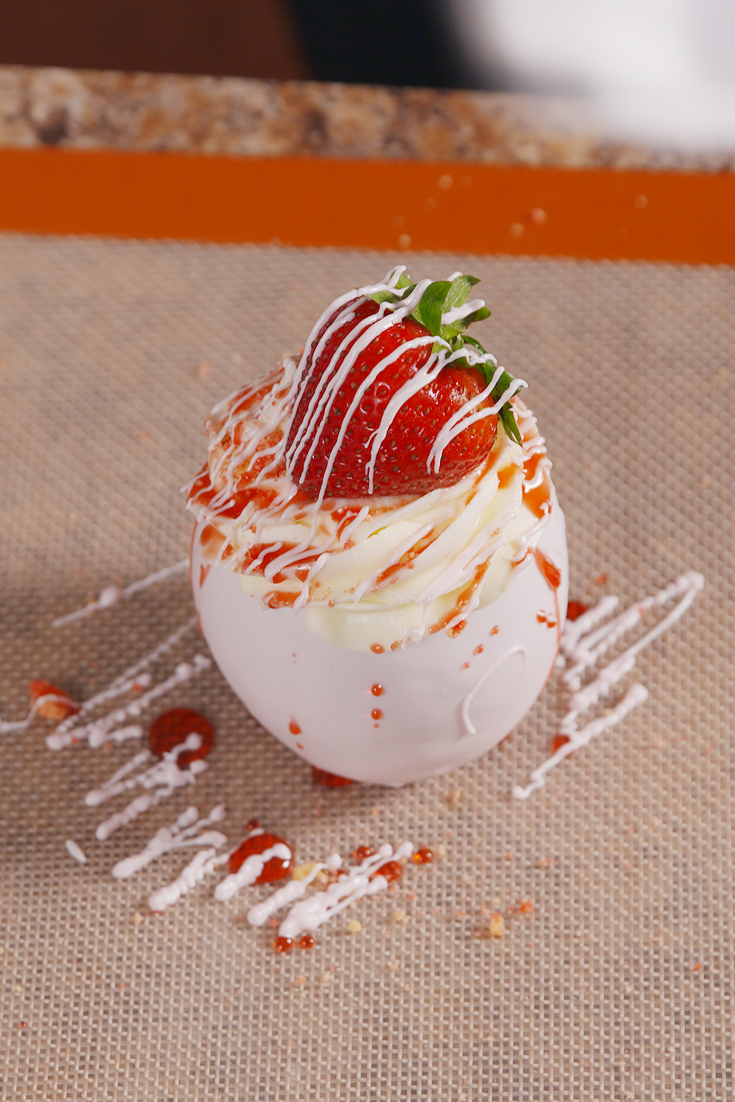 Now, Saunders has a new beat: candy and chocolate-covered apples. She’ll decorate the fruit however you like, but the favorite that’s emerged is her cheesecake-stuffed one. She makes the creamy filling just like you would for a cake, then cores out an apple and pipes it inside. Next comes the chocolate coating and toppings. There’s a strawberry version (topped with cake crumbles and an entire berry), Snickers and Twix option that are topped with pieces of the candy bars, and an Oreo one with — you guessed it — the cookie on top. 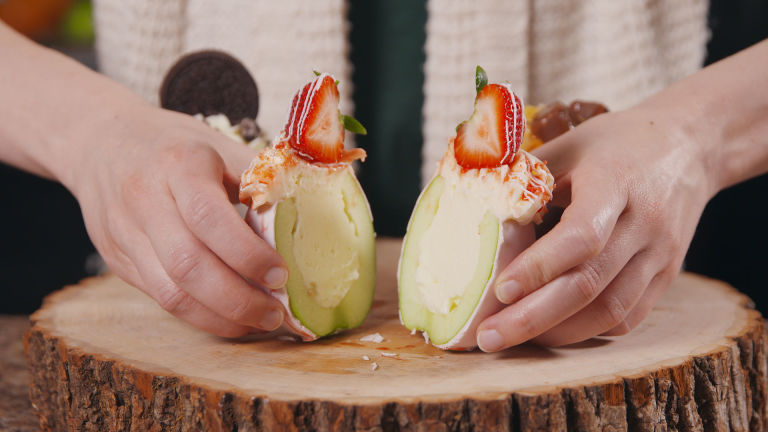 Saunders still churns everything out from her home kitchen, with customers coming to pick up party desserts from as far as Philadelphia or D.C. A stand-alone bakery has crossed her mind, but there’s one tiny thing standing in her way: “I’m too much of a perfectionist,” Saunders laughed. “I’d have to get employees, and I’m scared they won’t do it just right!”