India to Quiz Philip Morris on Marketing of Marlboro Cigarettes 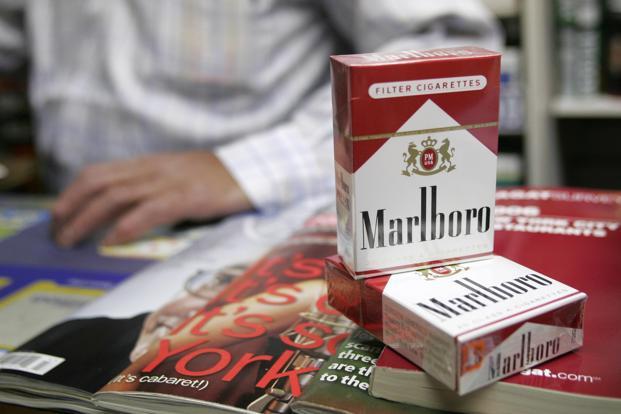 Philip Morris advertises Marlboro cigarettes, the world’s best-selling brand, at tobacco shops in India and distributes free smokes at nightclubs and bars frequented by young people to promote the brand, Reuters reported earlier this week.The strategy is laid out in hundreds of pages of internal documents reviewed by Reuters that cover the period from 2009 to 2016. Indian government officials previously have said these marketing activities violate the country’s Cigarettes and Other Tobacco Products Act and its accompanying rules, but companies get away with it because enforcement is weak.

The government now plans to write letters to Philip Morris’ India unit as well as other tobacco companies and take “action as per law”, said Arun Kumar Jha, a federal health ministry official who oversees tobacco control in the country.

Jha added that the ministry will also ask states to take action against advertisements that violate regulations.
“Our basic objective is to reduce deaths caused by tobacco,” Jha told Reuters.

Philip Morris previously described its advertising as “compliant with Indian law”. It did not respond to a request for comment on Friday.

India has about 100 million smokers. Of those, about two-thirds smoke traditional hand-rolled cigarettes, government data showed. Tobacco use kills more than 900,000 people a year in the country.

The cigarette industry is dominated by ITC Ltd, which also uses some of the same marketing tactics, such as advertising at kiosks, Reuters had found.

ITC has said it complies with Indian regulations. It did not immediately respond to a request for comment late on Friday.