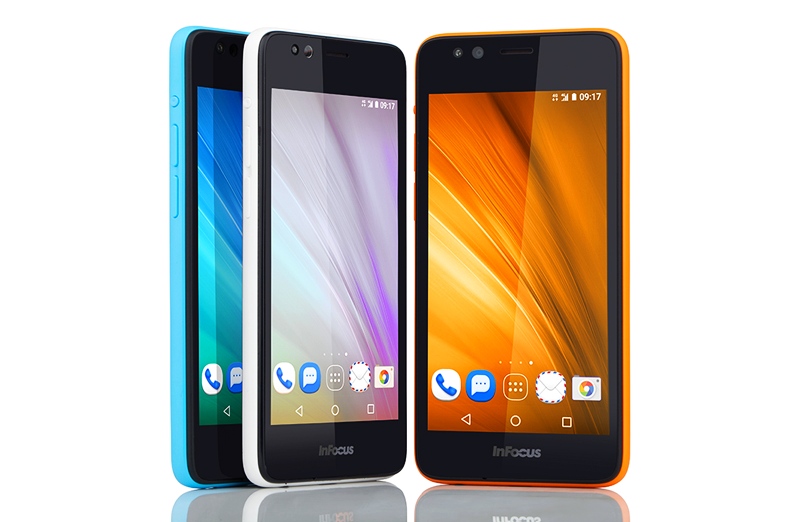 InFocus last month launched its Bingo 21 smartphone, and the company has now unveiled the InFocus Bingo 20, priced at 5,749. The smartphone is listed on the company website with pricing details, and the company is expected to announce availability soon. For reference, the Bingo 21 was launched for Rs. 5,499.

The InFocus Bingo 20 is a dual-SIM (Nano SIM+Nano SIM) supporting smartphone that runs Android 5.1 Lollipop out-of-the-box with its own InLife UI 2.0 skin on top. The smartphone features a 4.5-inch FWVGA (480×854 pixels) resolution IPS display with On-Cell Touch technology and is powered by a quad-core Spreadtrum SC9830 processor clocked at 1.5GHz, clubbed with 1GB RAM.

The handset houses 8GB of inbuilt storage, which can be expanded via a microSD card (up to 64GB). An 8-megapixel autofocus rear camera with LED flash and f/2.2 aperture, along with a 5-megapixel front-facing camera is also included in the InFocus Bingo 20. The front-facing camera too is supported by a LED flash. 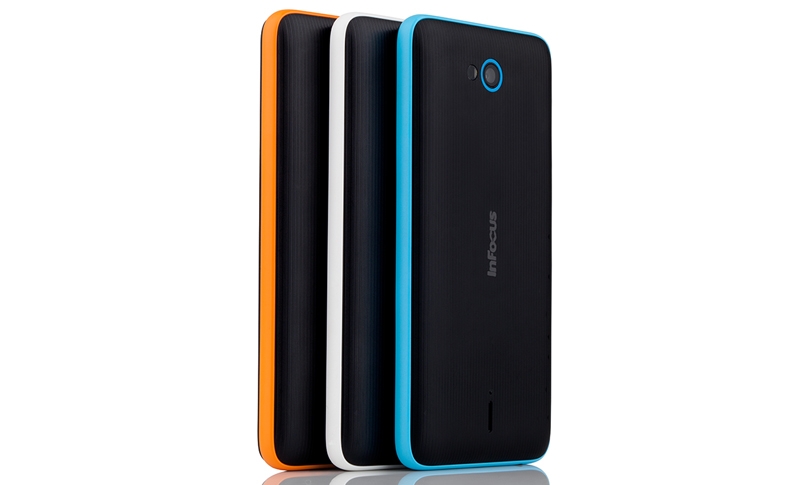 On the connectivity front, the Bingo 20 supports 4G LTE (including Band 40), Wi-Fi, Bluetooth, FM radio, GPS and Micro-USB connectivity. Measuring 136.8x67x10.82mm, the handset is backed by a 2300mAh battery. It will be available across various retail stores in India in White, Blue, and Orange colour variants.

It is worth mentioning that the InFocus Bingo 21 launched last month features nearly the similar specifications as the Bingo 20. Besides sporting 2GB of RAM, everything else remains the same. The company in December launched the InFocus M680 smartphone, the highlight of which are its 13-megapixel front-facing camera and 4G connectivity at a price point of Rs. 10,999.