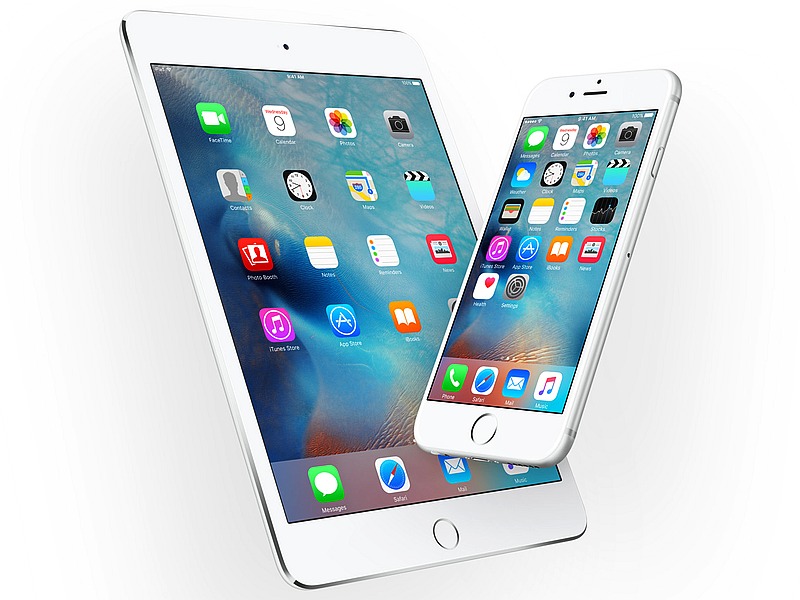 Apple released its iOS 9 operating system to the public in September last year alongside the launch of the iPhone 6s and the iPhone 6s Plus. At that time, it was reported that the iOS 9 penetration was in about 12 percent of the compatible devices within 24 hours since the launch. However, now the mobile OS seems to have reached a sort of plateau in adoption, as per the latest stats shared by Apple.

While the latest OS version stands at 77 percent, iOS 8 and older iOS versions stand at 17 percent and 6 percent respectively.

The iOS 9 initially saw a slow adoption when it was launched. As mentioned above the OS was in about 12 percent of the compatible devices within 12 hours, as per a report from Mixpanel. As compared to iOS 8 and iOS 7, the adoption rate of iOS 9 was slow. In the first 24-hour since its release, respectively, iOS 8 saw a penetration of 16 percent, while iOS 7 had more than 20 percent penetration.

Apple last month launched its first developer beta of iOS 9.3 followed by a public version for non-developers. The firm also released its iOS 9.3 Beta 1.1 for the developers along with the OS X 10.11.4 for public beta testers. The OS X 10.11.4 beta was also made available in the same month.