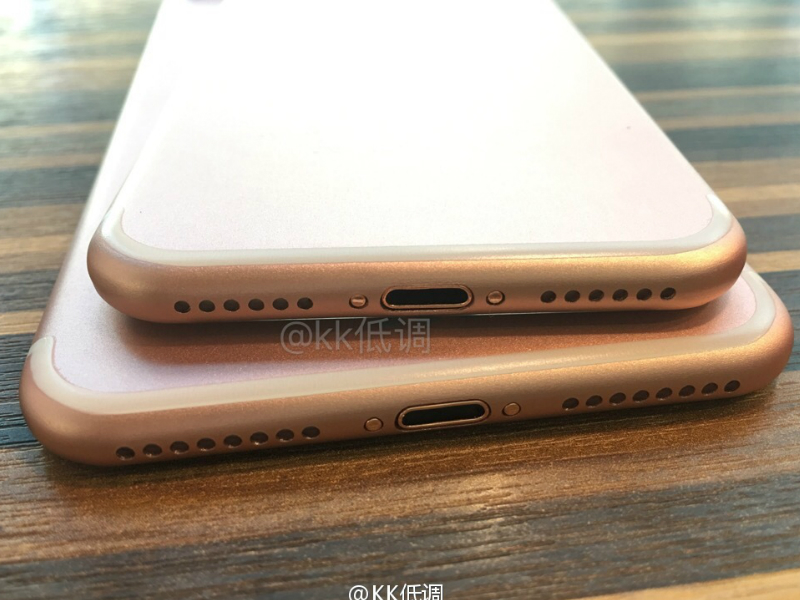 As the launch day nears, the iPhone 7 rumours are gaining momentum. Adding to the vortex of leaks already online, these new iPhone 7 videos and photos reiterate the death of 3.5mm headphone jack, the addition of the Space Black colour variant, and the new Force Touch Home Button. A new leak also indicates that Apple, like Samsung, is also looking to bring iris scanning to its smartphones, but not until 2018.

A new video on YouTube by Jonathan Morison of TLD shows the unboxing of an iPhone 7 clone that has been shipped directly from China. The clone has no 3.5mm headphone jack, two grille speakers, a larger camera lens with a protective ring around it. The video shows Gold and Space Grey colour variants, and even confirms the shift of the antenna bands.

Photo leaks from Techtastic, and Hi-Tec both show more of the iPhone 7 in all angles. Again, the images speak of the same changes that we have been reporting since the last couple of weeks. The leaked images from the latter publication bring back the three variants rumour to the fore. If this leak is true, then the iPhone 7 Plus will just be a larger variant of the iPhone 7, and there will be a separate iPhone 7 Pro variant that will house the dual camera setup and Smart Connector. 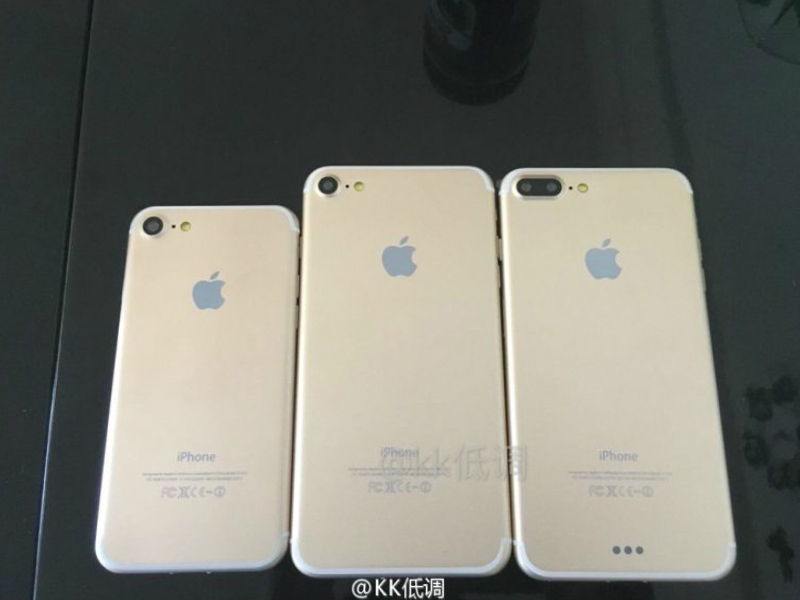 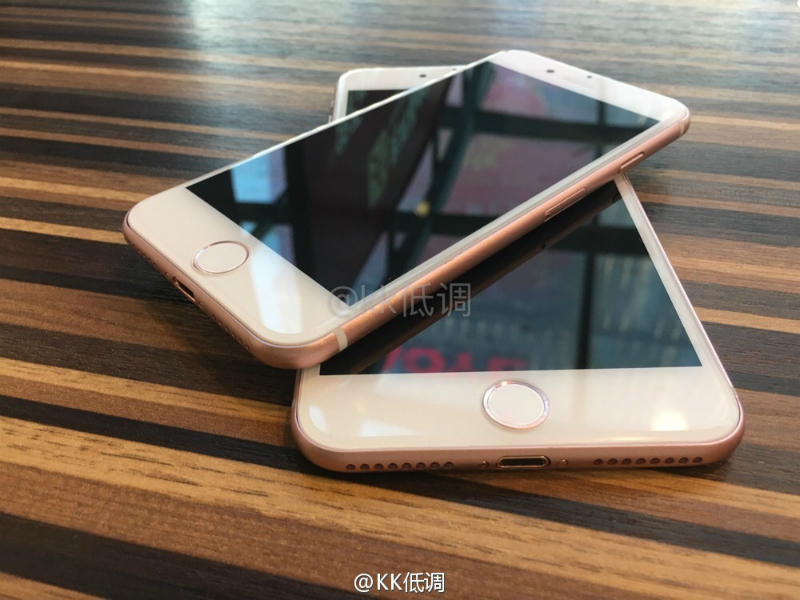 DigiTimes is reporting that Apple is working on bringing iris scanning tech to iPhones, and may release this tech in its 2018 iPhone. Samsung, however, wins this race as it is heavily expected to launch the Galaxy Note 7 with the iris scanner on August 2.

[“source-gadgets.ndtv”]
'Unboxing 2018 7 and for in iPhone Iris Launch Leaked Photos Scanner Tipped Video 2016-08-01
srijita
to in With for and of on India Launched The at Samsung Launch A iPhone Android Galaxy More Apple Rs New Be 7 Price Google