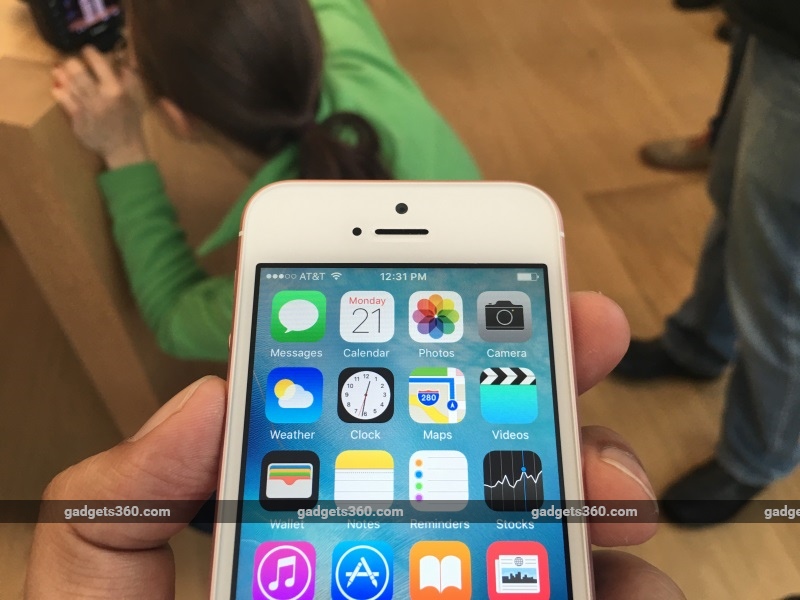 Apple unveiled the iPhone SE at a media conference on Monday. While the company noted that the latest addition to its smartphone lineup offers mostly the same innards as the iPhone 6s from last year, as always, it didn’t fully divulge the complete specificatons. As a result, we have no clue about the amount of memory Apple has stuffed in its new iPhone, or the battery capacity. Fortunately, a popular benchmarking website has come to the rescue, claiming that the iPhone SE has 2GB of RAM.

At its media conference, Apple noted that the iPhone SE is the “most powerful” 4-inch smartphone to date. It appears, the iPhone SE can also outrun several large-sized flagship handsets. According to the listing, the iPhone SE scored 134,358 points. To recall, Samsung’s Galaxy S7 flagship smartphone scores around 125,000 points, whereas Apple’s own iPhone 6s and 6s Plus average at roughly around 132,000. The iPhone SE, it seems, packs a punch in its compact body – its lower screen resolution is of course a factor.
[“source-ndtv”]