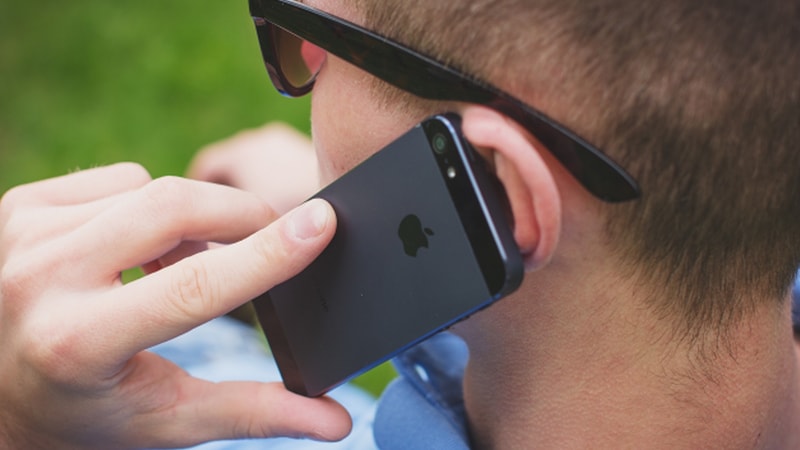 When opting for a smartphone, customers usually compare hardware specifications, the operating system, and even the visual aesthetics of the devices. However, a new study claims that the choice of your smartphone might reveal some of your personal characteristics as well. Interestingly, the study suggests that iPhone users tend to be more dishonest compared to Android users and also see their smartphones as status objects.

A study conducted by students at University of Lincoln and the University of Lancaster in the UK has revealed some interesting traits of iPhones and Android users. As a part of this study, 530 people were interviewed with questions about their phones as well as their personal life between 2015 and 2016. The researchers said, “We found that iPhone owners are more likely to be female, younger, and increasingly concerned about their smartphone being viewed as a status object,” the researchers were quoted by CNET to say.
The research churned out interesting data and even though some aspects of the results were predicted in advance by the researchers, they were admittedly surprised by some others.

“Key differences in personality were also observed with iPhone users displaying lower levels of Honesty-Humility and higher levels of emotionality,” the researchers said.

With the help of their study, the researchers were able to develop a statistical model that enabled them to correctly predict the type of phone that people had, on the basis of their answers to personal questions, around 70 percent of the times.

Even though predicting user’s personal behaviour on the basis of their smartphone is highly debatable practice, the results of this study are interesting at the very least