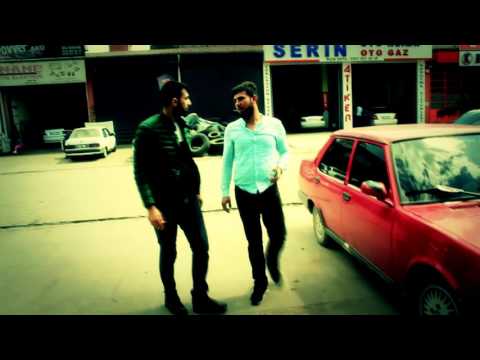 Infosys Technologies employees move through the headquarters during a break in Bangalore. Fears abound that thousands of techies are likely to lose their job, as automation and stricter job permits hit the Indian IT sector.(AP)

For weeks now, news about IT layoffs is making headlines, while industry body Nasscom is trying to allay fears with data and figures to suggest that stories about retrenchment are exaggerated.

But fighting a quiet battle on behalf of the IT sector employees for the past three years is FITE (Forum for IT Employees). With chapters in Bengaluru, Hyderabad, Kolkata and New Delhi, FITE is a 600-member body of IT professionals.

But mobilizing the IT employees is the biggest challenge, said P Parimala, president of the Chennai chapter, as they are scared of management backlash against unionization.

Nasscom also warned against any activism. “Rise in employee activism will put the competitiveness of the IT sector at risk,” said Nasscom president, R Chandrashekhar.

But FITE is not giving up the fight just yet. “Is forming a union banned in India,” the FITE Chennai president asked.

Efforts to reach political parties for their support in the fight against loss of livelihood have failed, Parmiala said.

But FITE is optimistic about the future, their online membership is growing. The $150 billion industry that began with the setting up of TCS in 1967, is perhaps going through its worst phase, with stricter work permits and automation eating up jobs. And that is why the need for an employees’ voice is also growing.

FITE’s latest move has been a petition at the labour court against Cognizant’s alleged move to lay off hundreds of employees.

The labour commissioner has summoned the management for reconciliation talks on May 26.

While reports peg the job losses at around 60,000, Nasscom recently said that retrenchment is performance linked and is impacting only 0.5-3% of the total workforce of the IT sector, implying that this year is no different.

“There is no doubt that jobs are getting cannibalised by automation. But new jobs are also being created,” said Chandrashekhar.

“IT majors are laying off but are giving it a different name. They are firing and hiring simultaneously,” said P Parimala.

Nasscom defends the IT sector and said that it continues to be a net hirer with 1.7 lakh jobs being created in 2016-17. But fears abound that IT majors such as Wipro, Infosys, Cognizant, Tech Mahindra are all on the path of handing out pink slips.

“The IT companies do not give any data about employment to the government and are opaque about their operations,” said Parmiala.

Quoting a Nasscom report she said that “the IT industry was aiming at laying off of 20-25% of the exisiting 40 lakh workforce over the next three years.” This makes the layoff figures very scary, she said.