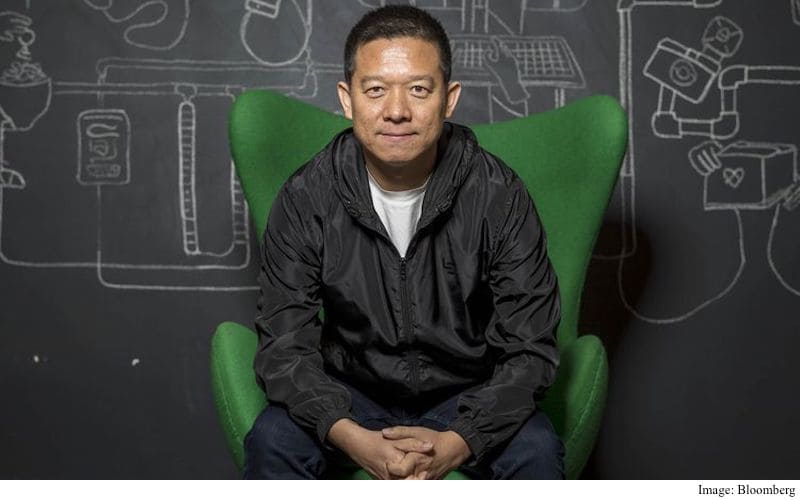 The CEO of Chinese internet firm LeEco has told employees the company grew too quickly and is short of cash, according to a letter seen by Bloomberg News, weeks after it announced its US expansion.

Billionaire Jia Yueting said his 12-year-old video-streaming company, which recently bulldozed into sectors as wide-ranging as self-driving cars, sports, smart phones, film making, and TV-sets, had “over-extended” in its global strategy. He added that he would cut his annual salary to a symbolic CNY 1 (roughly Rs. 10).

“We blindly sped ahead, and our cash demand ballooned,” he said in the lengthy letter sent to workers Sunday, Bloomberg reported. “At the same time, our capital and resources were in fact limited.”
The company would seek to cut costs and curb expansion in order to focus on its core businesses, he said, after having burned through CNY 10 billion ($1.5 billion or roughly Rs. 9,842 crores) developing a car.

The letter came weeks after the company announced plans to take on tech giants Apple and Google in the US market with its Le Pro 3 and Le S3 smart phones.

At the time he admitted that some had told him “LeEco is crazy to come to the backyard” of such companies.

Shares in the LeShi subsidiary closed down 4.68 percent on the Shenzhen exchange Monday.

Jia said in a blog post last month before the US launch that while LeEco’s disparate activities “may seem unrelated, but the synergy between and among them is the backbone of our business model.”

He added that the company has “run into a few doubters along the way because we’re doing something that has never been done before and something that isn’t easy to do.”

But, he said, by attempting to do what “99% of the world believes is impossible, you’ve earned the right at that 1% chance to be successful”.