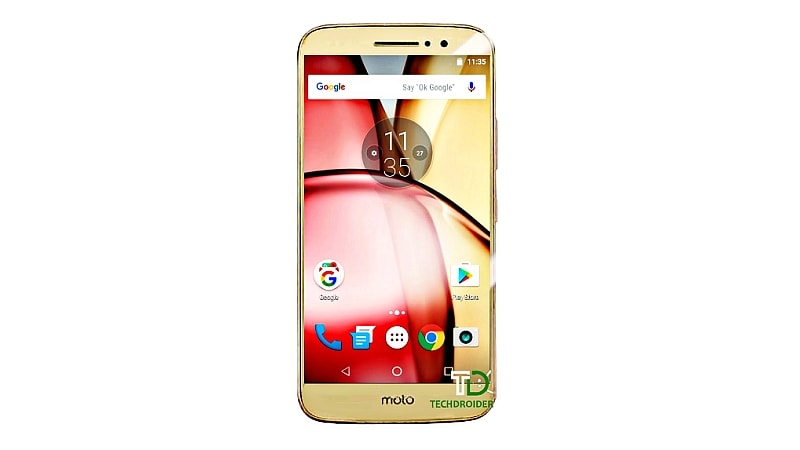 The Lenovo P2, a massive battery smartphone that was unveiled at IFA 2016, is all set to launch next month. While the company had detailed most specifications at the trade show last month, the complete specifications have now been leaked. Alongside, the retail packaging of the frequently-leaked Moto M (seen above), which was last seen in live images, has allegedly been spotted.

Update: A previous version of the story incorrectly associated the leaked specifications to the Moto M, when in fact they are for the Lenovo P2, which was unveiled at IFA 2016 earlier this year.

As per a new leaked image of specifications, shared by Krispitech, the Lenovo P2 will run Android 6.0 Marshmallow out-of-the-box. It is also said to be powered by a 2GHz Qualcomm Snapdragon 625 processor, coupled with either 3GB or 4GB of RAM. The smartphone is also reported to pack an Adreno 506 for graphics capabilities in it. Krispitech adds the Lenovo P2 will be launched in November.

The metal unibody Lenovo P2 packs either 32GB or 64GB inbuilt storage, with expandability via microSD card (up to 128GB). It adds the 4GB LPPDR4 RAM and 64GB storage variant will be launched in China, while a 3GB/4GB LPDDR3 RAM and 32GB storage variant will be made available in the rest of the world.The P2 is also said to have Lenovo-configured 1.5W speakers with SMART amplifier. It should also have 2 microphones, one is audio receptor while the other is the noise cancelling unit. A massive 5100mAh battery with rapid charging is also mentioned, which matches the specifications revealed at IFA. The battery is rated to deliver a talk time of up to 78.69 hours, and a standby time of 768.61 hours.

It is said to sport a 5.5-inch full-HD Super AMOLED display, bear a 13-megapixel rear camera, and a 5-megapixel front camera. The Lenovo P2 is mentioned to have dimensions of 153x76x8.3mm, and weigh in a 177 grams. The dual-SIM (Nano+Nano) smartphone is also mentioned to have 4G LTE support.

In the meanwhile, Techdroider, which has in the past provided several leaked images and renders of the Moto M smartphone, has leaked an image of the smartphone’s retail packaging. The site’s founder tweeted the retail packaging out, and, the Moto M name is clearly visible.