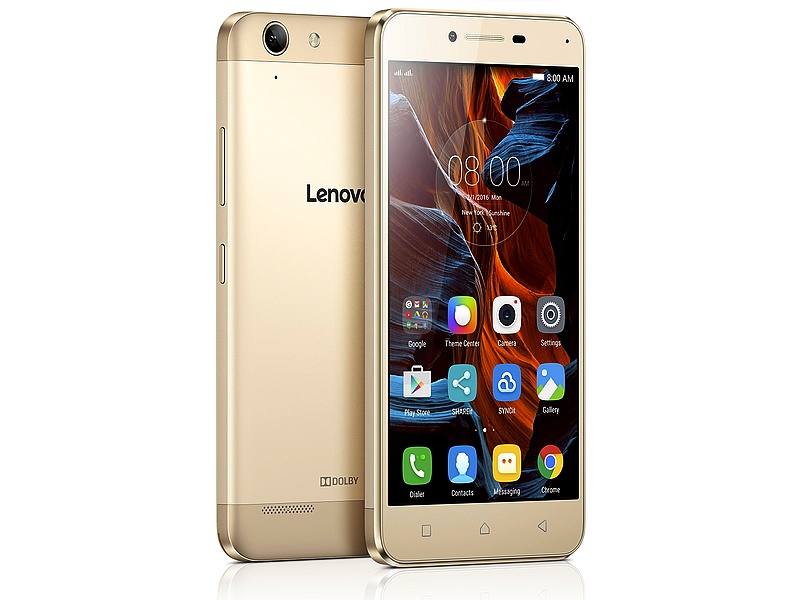 Lenovo has started sending out press invitations for the launch of its recently introduced Vibe K5 Plus smartphone in India. The handset was announced last month during the MWC 2016 trade show.

Lenovo’s India handle last week tweeted “The phone that was a #KnockOut at MWC 2016 will reach India soon. How excited are you? #LenovoMWC” along with an image showing the Lenovo Vibe K5 Plus.

For those unaware, the Vibe K5 Plus was launched alongside the Lenovo Vibe K5 at MWC 2016. The only difference between the two smartphones is in the display resolution and SoC. 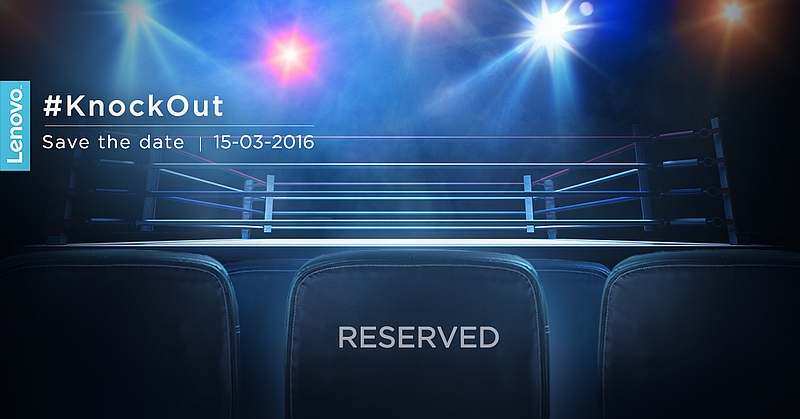 Both the smartphones offer support for dual-SIM and 4G LTE connectivity and will come in Silver, Grey, and Gold colour options. The Lenovo Vibe K5 Plus has a 5-inch IPS LCD full-HD display (1080×1920 pixels). It is powered by Qualcomm Snapdragon 616 quad-core SoC with Adreno 405 GPU and 2GB of RAM. It also houses a 13-megapixel rear-camera and a 5-megapixel front-facing sensor.

Lenovo at MWC 2016 also launched a number of Android 6.0 Marshmallow tablets and Windows 10 laptops. In the tablet section, the Chinese firm has launched its Lenovo Tab3 7, Lenovo Tab3 8, and Lenovo Tab3 10 Business. As for the convertibles, Lenovo has launched the Yoga 710 laptop, the Flex 4 (Yoga 510 internationally) laptop, and the Ideapad Miix 310.

[“source-gadgets.ndtv”]
15: for India K5 Launch Lenovo March Plus Set Vibe 2016-03-02
srijita
to in With for and of on India The Launched at Samsung Launch A iPhone Android Galaxy More Apple Rs New Be 7 Price Google