Lenovo Vibe K5 Plus Set to Launch in India Today 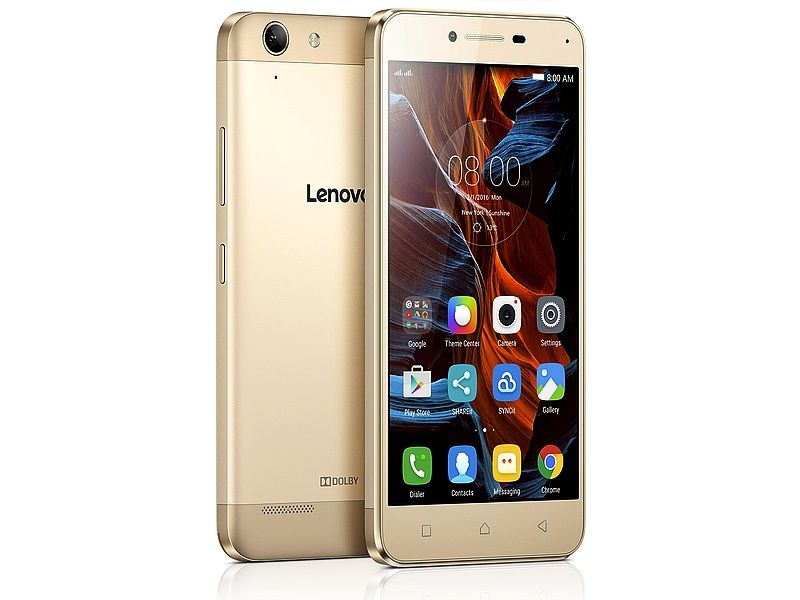 Lenovo is all set to launch its all-new Vibe K5 Plus on Tuesday in India. The smartphone was announced last month during the MWC 2016 trade show. The company started teasing the smartphone earlier this month.