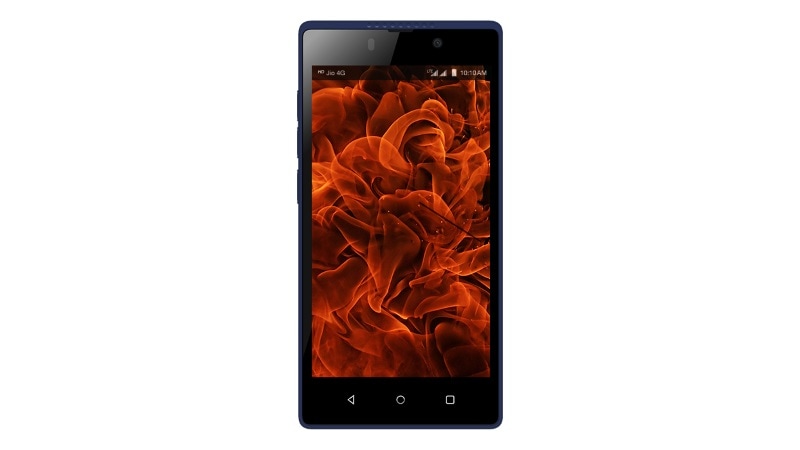 Reliance Retail has launched the latest smartphone in its Lyf series of smartphones, the Lyf F8, in India. The dual-SIM smartphone comes with 4G VoLTE capability and runs on Android 6.0.1 Marshmallow. It is already available at Rs. 4,199 and on sale via the company’s retail stores across the country.

The Lyf F8 sports a 4.5-inch FWVGA (480×854 pixels) IPS display. The smartphone packs a 1.3GHz quad-core Snapdragon 210 processor coupled with 1GB of RAM. It comes with 8GB of inbuilt storage, which is expandable via microSD card (up to 128GB).

The company made news earlier this week when a man claimed on social media that his Lyf smartphone exploded and burst into flames. The man posted the pictures of his exploded smartphone and the company has since initiated an investigation regarding the case.
[“source-ndtv”]