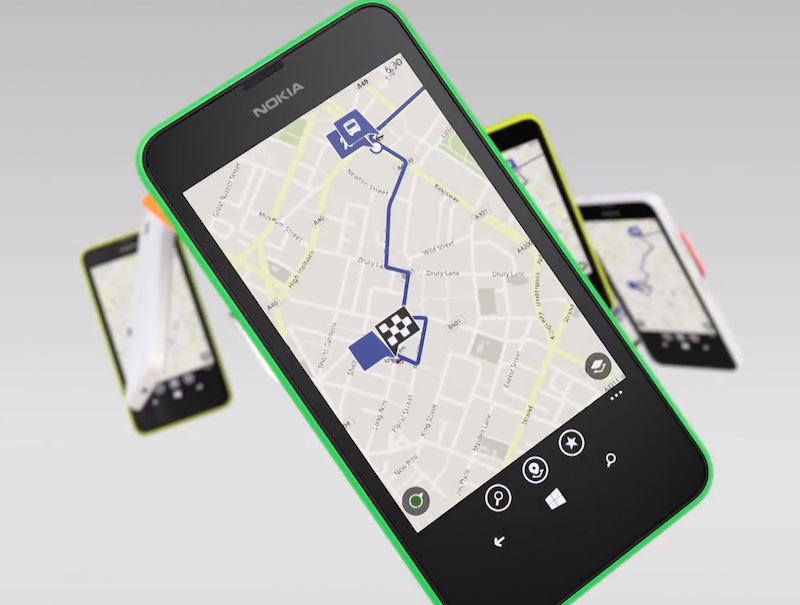 Here just dealt a major blow to Windows Phone community. The company announced that its mapping and navigation app, Here Maps, will be pulled from the Windows 10 Store later this month. Here said it is also dropping support for its Windows Phone app.

Taking everyone by surprise, Here announced on Tuesday that it is shuttering its mapping service from Microsoft’s platforms. In a blog post, the company said that it will pull the app from the Windows 10 Store on March 29, 2016. The app will be completely disabled after June 30, 2016.

Here says it’s also limiting the development of the apps for Windows Phone 8 to critical bug fixes. In other words, Here won’t be releasing any new feature or improvements to the app.

To recall, Here was once exclusively available on Nokia (and Microsoft) platforms. But things changed when the mapping and navigation division was not acquired by Microsoft in its multi-billion dollar agreement with Nokia in 2014.

Since the acquisition, Here launched its apps on Android and iOS mobile operating systems. The service is also available for select smartwatches by Samsung. Here was acquired by a consortium of German carmakers Audi, BMW, and Daimler.

In short, Here Maps is now available on more prominent platforms, and the company doesn’t have any obligation to honour Microsoft customers. And that’s a huge loss for the Windows Phone community.