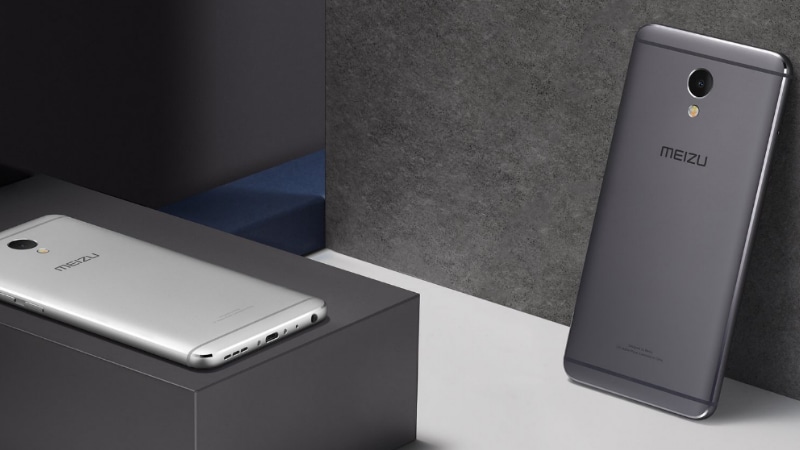 The big highlight of the smartphone is that it runs on the newly released Flyme OS 6 (based on Android 6.0 Marshmallow) out-of-the-box. It sports an all metal body, and also packs a massive 4000mAh battery with mCharge fast charging support that claims to fully charge the phone in 90 minutes. The smartphone also brings support for fingerprint recognition integrated under the Home Button, and Meizu claims that it can unlock the phone in just 0.2 seconds.

As for the specifications, the Meizu M5 Note features a 5.5-inch (1080×1920 pixels) LTPS 2.5D curved glass display. It is powered by a 1.8GHz MediaTek Helio P10 octa-core processor paired with ARM Mali T860 GPU. Apart from the inbuilt storage, the smartphone also supports expansion with the help of a microSD slot ( up to 128GB).The Meizu M5 Note supports 4G VoLTE, and comes with a hybrid dual-SIM slot (Nano + Nano). As for the optics, the smartphone bears a 13-megapixel rear sensor with dual-tone LED flash, f/2.2 aperture, and PDAF. At the front, there is a 5-megapixel camera with f/2.0 aperture and 4P Lens. Connectivity options include Wi-Fi 802.11 a/b/g/n, Bluetooth v4.1, and GPS support. The smartphone measures at 153.6×75.8×8.15mm, and weighs 175 grams. The Meizu M5 Note will be made available in Grey, Silver, Champagne Gold and Blue colour options.