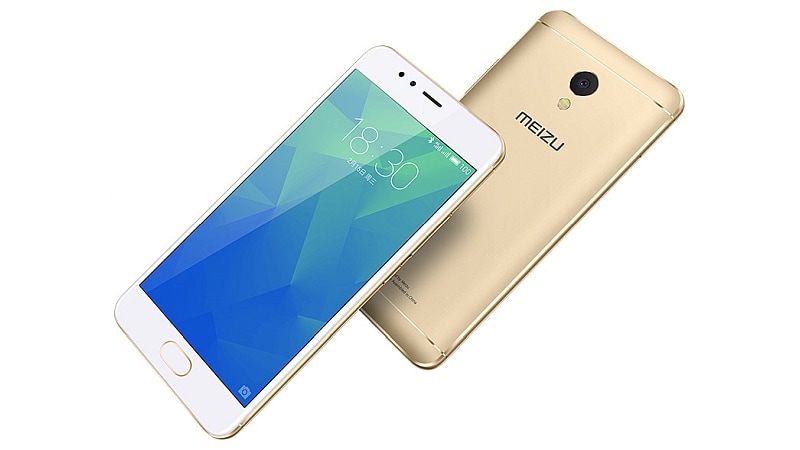 The Meizu M5s is the successor of the Meizu M5, and is a dual-SIM (Nano-SIM) smartphone that runs Flyme 6.0 based on Android 6.0 Marshmallow. It has a metal unibody design with a fingerprint sensor on the Home Button. The company says its mTouch technology will help unlock the smartphone in under 0.2 seconds.

The M5s sports a 5.2-inch HD (720×1280 pixels) IPS display with a pixel density of 282ppi. It is powered by a 1.3GHz octa-core MediaTek MT6753 SoC that’s coupled with 3GB of LPDDR3 RAM. Optics on the Meizu M5s include a 13-megapixel rear camera with an f/2.2 aperture, PDAF, and two-tone flash, apart from a 5-megapixel front camera with an f/2.0 aperture and ArcSoft beautification software. As we mentioned, it comes in 16GB and 32GB inbuilt storage variants, expandable via microSD card (up to 128GB) in a hybrid dual-SIM configuration.