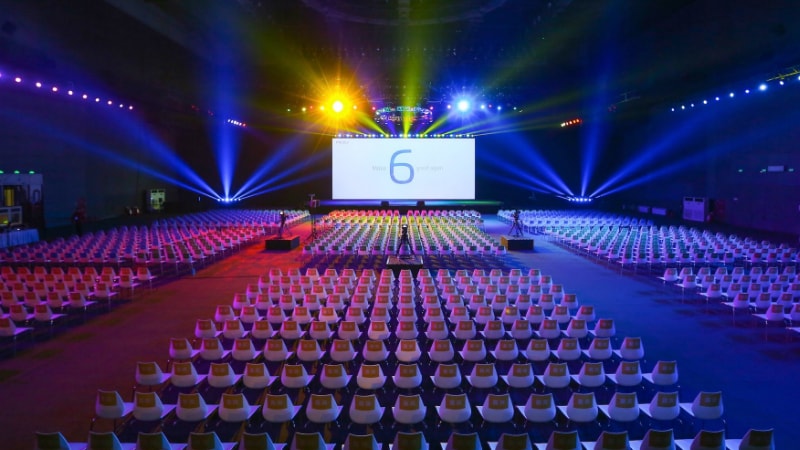 Alongside the Meizu M3X and Meizu Pro 6 Plus smartphones, the company even launched the 6th major iteration of the Flyme OS at an event in China. It comes with a new UI design and a few under the hood changes that can ‘for now’ be experienced on the above mentioned smartphones only.

In order to receive the update right away, the compatible smartphone users’ can also alternatively sign up for an open beta program and experience Flyme OS 6 in beta mode. A total of 6,000 users will only be selected from a pool of registered users. They will be given the chance to experience the beta version of Flyme OS 6 with the new colourful visual design, before it is released to all users commercially. Users can register for the open beta program till December 10 here. There is no word on when the commercial rollout is bound to happen.